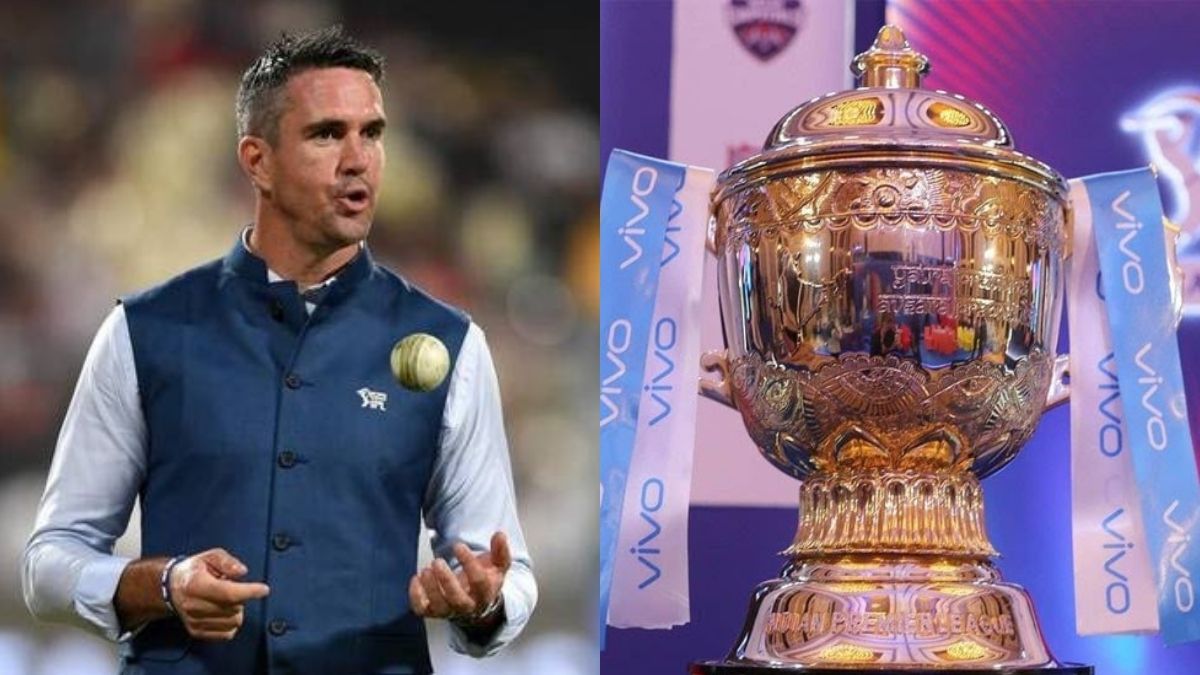 The abrupt end of IPL 2021 due to the VIRUS circling around even after a mandated protocol was put in the place, as Bio-Secure bubble was in place to prevent. It eventually failed after quite a few cricketers, staff members tested positive for the deadly virus and it took few hours to call it a day, to the franchise tournament after the breach happened. Now, Kevin Pietersen’s have some really strong remarks to make about this IPL.

Kevin Pietersen, while writing for his blog on betway wrote, “I definitely bought into the fact that continuing the tournament initially was a positive thing for India. The country is not in a good way but I felt that providing six hours of entertainment each day was certainly a positive thing.”

“We were doing a job for all of India, creating a show to give people some relief. I thought that the package the players were delivering was fantastic. Yes, the wickets were a little slow, certainly in Chennai, but the cricket was still very good. Don’t forget that the players and broadcasters are not blind to what was going on in India. There was an awful lot of empathy and desire to help in any way we could, which is why we were so keen to put on the show,” Kevin Pietersen said in his blog.

2021 IPLBCCICovid reliefCOVID-19COVID-19 Bio Secure BubbleIPLIPL 2021IPL ProtocolsKevin Pietersen
Share
Subscribe to our newsletter
Get your daily dose of Cricket, Football, Tennis & other favorite sports with handpicked stories delivered directly to your inbox.
You can unsubscribe at any time

IPL 2021: Ravindra Jadeja’s heart-warming message to the people at these excruciating times