IPL 2021: Kolkata Knight Riders and their philosophy before phase two

Kolkata Knight Riders team share their game plan and idea behind a strong comeback in the remainder of the tournament. 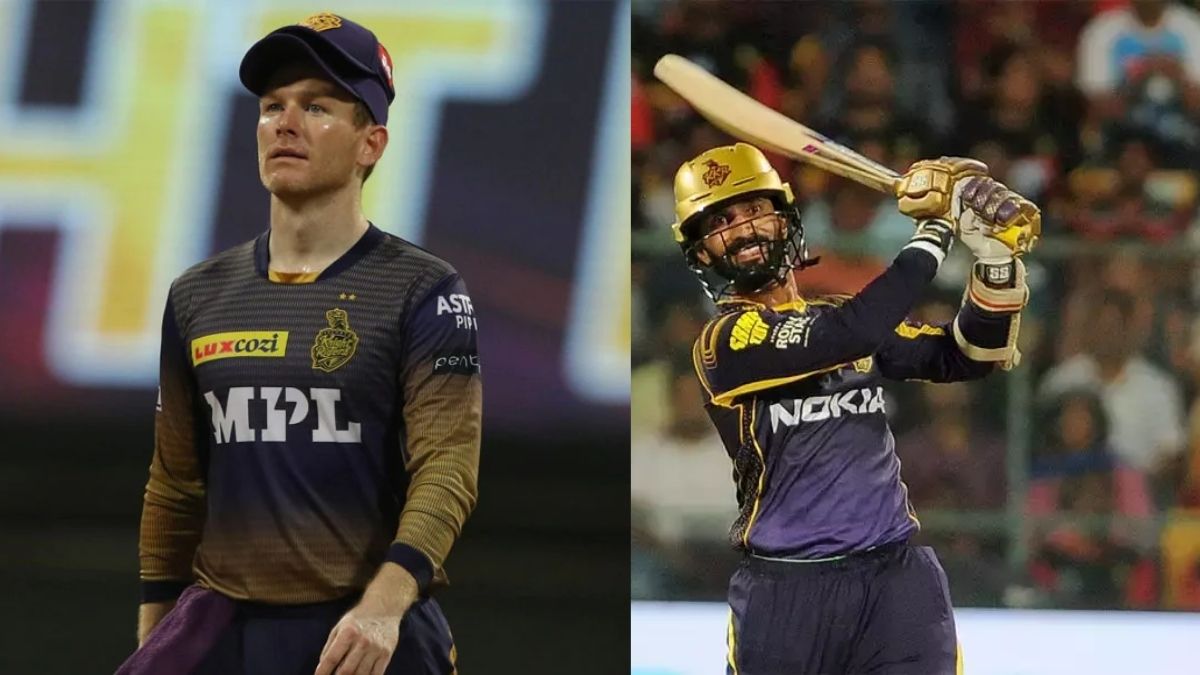 The Indian Premier League of 2021 begins on the 19th of September. Fans are eagerly waiting for the resumption of the tournament. Amidst this preparation, team Kolkata Knight Riders share insight on the team philosophy just before phase two. The Kolkata Knight Riders will go against the Royal Challengers Bangalore on 20th September. The match will be live from the Dubai International Stadium. But just before the tournament begins, captain Eoin Morgan, Dinesh Karthik, and Brendon McCullum share insights on the team’s game plan before the tournament.

Eoin Morgan believes that a team captain is remembered because of his performance. Unfortunately, Morgan hasn’t had a very good season so far in the first phase. As a result, he feels he hasn’t done a good job.

Dinesh Karthik believes that team Kolkata Knight Riders have not had a consistent season. He shares,” I think it’s been up and down. We have played so good cricket and patches.”

He believes that the Kolkata Knight Riders are not in a good position on the points table because of a lack of consistency in the performance so far. There have been phases of how the team has played. Sometimes the boys have stood up and done the job and otherwise not really. Karthik believes that IPL has been tough. The format of the game is such that if you do good you are on a roll and if not you are on a bad roll.

Brendon McCullumDinesh KathikEion MorganIPL
Share
Subscribe to our newsletter
Get your daily dose of Cricket, Football, Tennis & other favorite sports with handpicked stories delivered directly to your inbox.
You can unsubscribe at any time

IPL 2021: Virender Sehwag feels Mayank Agarwal should have finished the game for…