Virat Kohli reaches a milestone with his magnificent performance against CSK today! 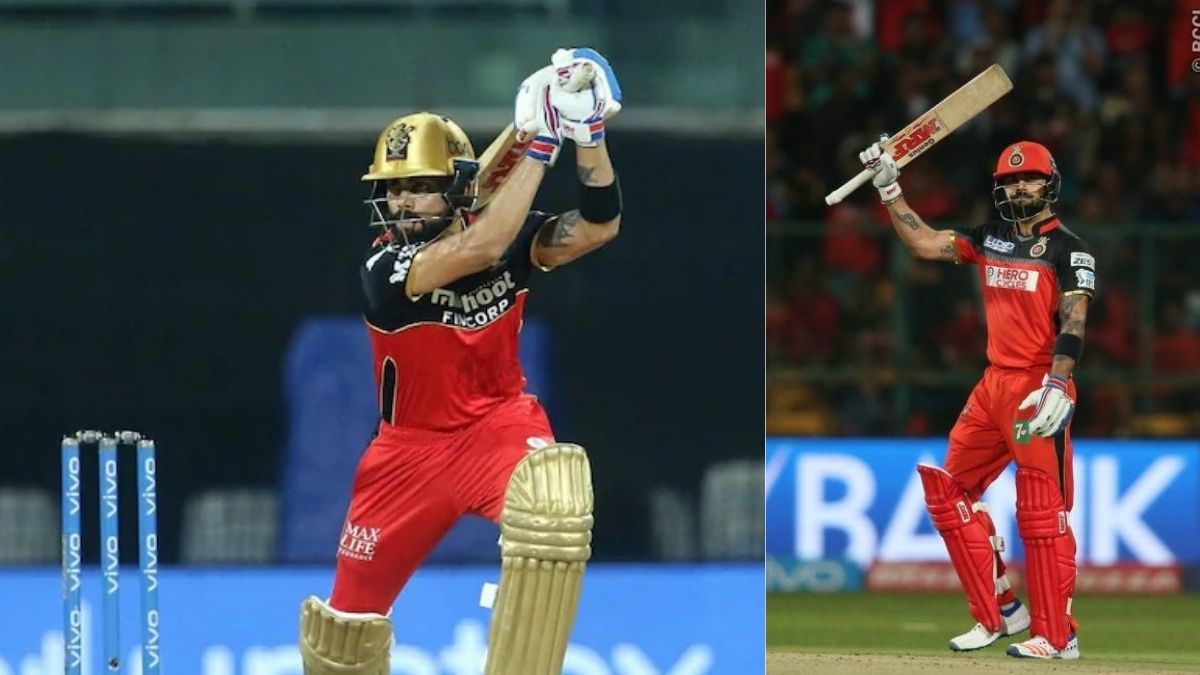 The Royal Challengers Bangalore have to up their game. They were defeated horribly by the Kolkata Knight Riders in their first game. Whereas, Ruturaj Gaikwad played so well to get CSK their first win.

Captain Virat Kohli of the Royal Challengers Bangalore opens the batting today. Brings in a milestone for himself. As a result, just the start that the RCB camp needed today against CSK. Firstly, what a firing start for the RCB after a poor performance against KKR. Secondly, the opening game of phase two was not quite a good game for the Royal Challengers Bangalore. As a result, they didn’t put up a good score and failed at getting in momentum to their innings. As a result, they could not capitalize on steady innings in the game. Virat Kohli captain of the RCB gets to a special milestone in today’s game against CSK.

Virat Kohli started his innings today with a firing boundary. As a result, before his wicket, he reached 53 runs off 41 balls! Milestone alert: Virat Kohli reaches 10, 000 runs in the T20 format. Congratulations skipper! Well deserved.

Best of luck to the Royal Challengers Bangalore and Virat Kohli for the game! The Chennai Super Kings have made a comeback with back-to-back wickets, so hoping for the best!

IPLRCBUAEVirat Kohli
Share
Subscribe to our newsletter
Get your daily dose of Cricket, Football, Tennis & other favorite sports with handpicked stories delivered directly to your inbox.
You can unsubscribe at any time