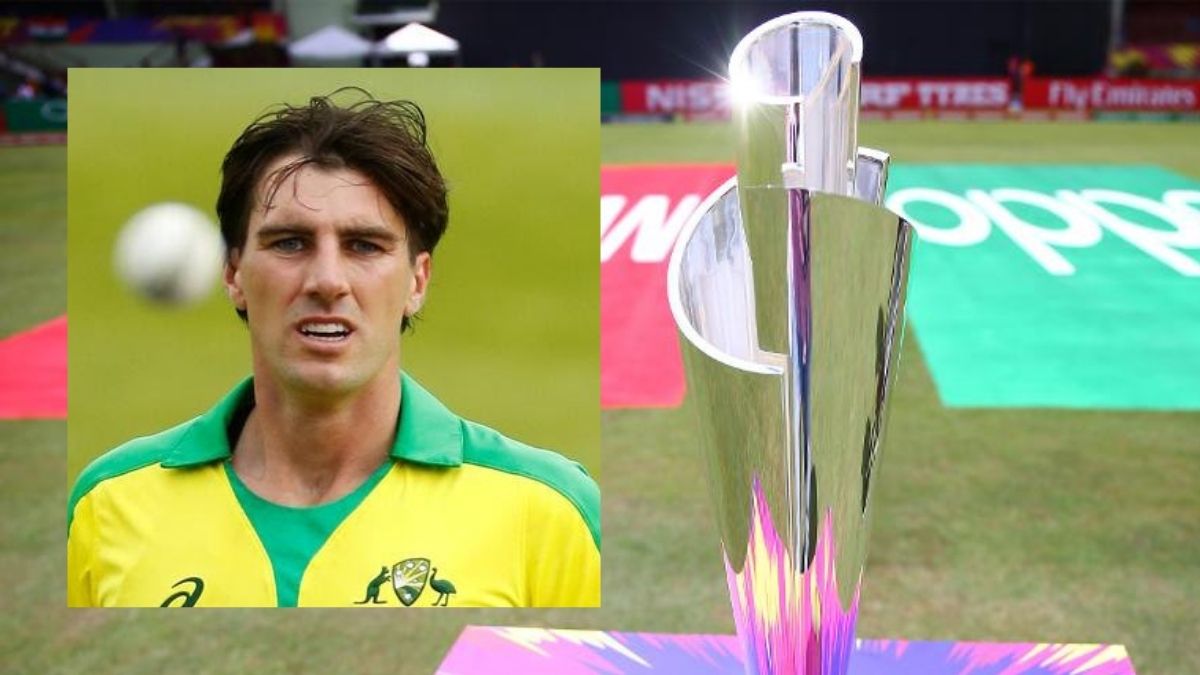 If IPL 2021 had a successful organisation, it would’ve boost BCCI’s confidence of hosting ICC World T20 later in India this same year. But multiple breach of alleged watertight Bio-Secure cover, that lead to quite a few players and staff testing positive for COVID-19, has ruptured the IPL 2021’s commemoration and has eventually demoralised BCCI as well. Now some players are also coming out and speaking their minds which lead to this situation and Australian ace pacer, Pat Cummins happens to be one of them.

In an interview for a newspaper, Pat Cummins said, “If it’s going to be a drain on resources or it’s not going to be safe, then I don’t think it’s right to play it over here. That’s the first question which needs to be answered.”

The reason behind his saying is the surge of COVID-19 cases in India that has busted Indian administrative system as well as Healthcare. He continued, “It probably too early to say. It’s six months away. The priority should be for cricket authorities to work with the Indian government to see what’s best for the Indian people.”

“The IPL in the UAE last year was brilliant, it was really well run, but millions of people were saying it should have been played in India, so what do you do? You can see both sides. They set up this tournament with all the best advice.” Cummins said.

He felt helpless when he saw the suffering of people in India. He said, “I’ve felt quite helpless and quite detached from it all being kept in comfortable hotels. We were playing games and training like every other year. It just felt that I should be doing more for the people around us.”

2021 IPLBio Secure BubbleCOVID-19Government Of IndiaICC World T20IPLIPL 2021KKRPat Cummins
Share
Subscribe to our newsletter
Get your daily dose of Cricket, Football, Tennis & other favorite sports with handpicked stories delivered directly to your inbox.
You can unsubscribe at any time