IPL 2021: Players with the most number of fours

Find out the players in the Indian Premier League with the most number of fours! 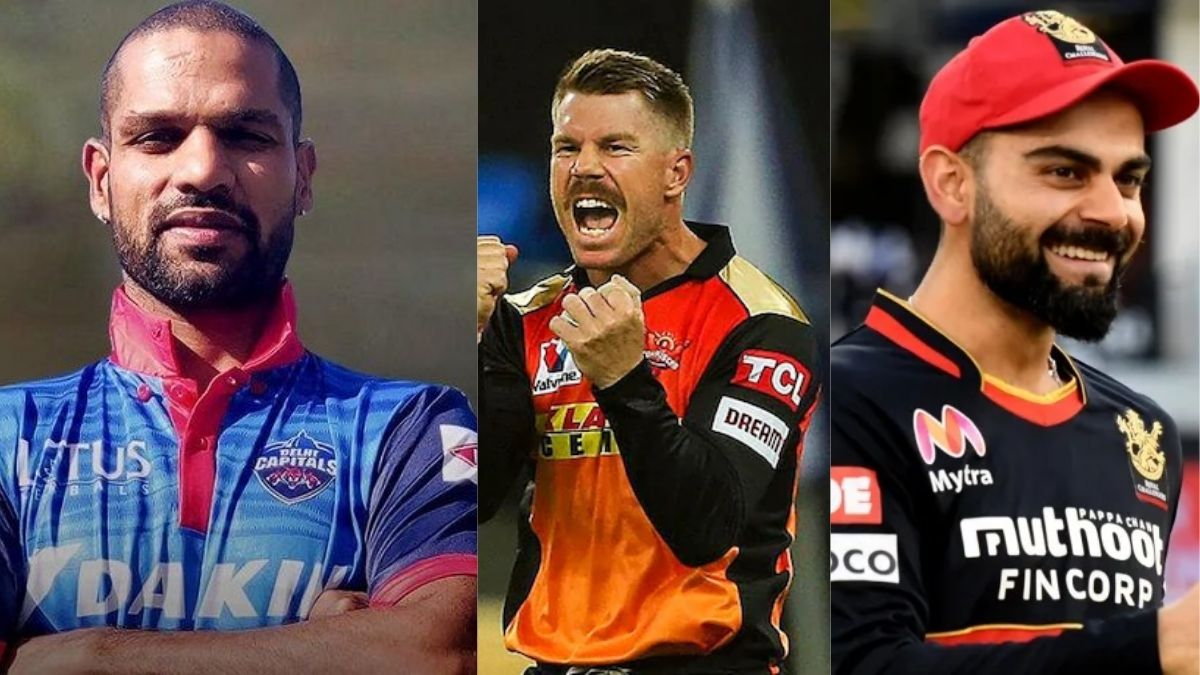 The Indian Premier League will be back in the UAE from the 19th of September. After the postponement that took place due to the COVID-19 scare among players in May this year. Fans are delighted about its return. Everyone is eagerly waiting for the resumption of the tournament. Before that, let’s have a look at the players with the most number of fours in the tournament.

It’s always a delight in the tournament to see that one bounce that goes for a boundary! Indian Premier League is a very short 20 over format. Hence the players involved will look for maximum runs!

To top the list of players with a maximum of fours is Shikhar Dhawan. The senior player and opening batsman of Delhi Capitals has a total of 634 fours in the tournament. It is a delight to watch him bat once he gets the momentum going!

David Warner from Sunrisers Hyderabad is at number two for the maximum fours in the tournament. He has 525 fours in the IPL.

And to end the top three players with a maximum of fours (but just by one four) is Virat Kohli, captain of the Royal Challengers Bangalore. His balanced, focus, and determination to get the runs going take him a long way!

It will be interesting to see how they add value to their squad once the Indian Premier League continues!

COVID-19FoursIPLUAE
Share
Subscribe to our newsletter
Get your daily dose of Cricket, Football, Tennis & other favorite sports with handpicked stories delivered directly to your inbox.
You can unsubscribe at any time