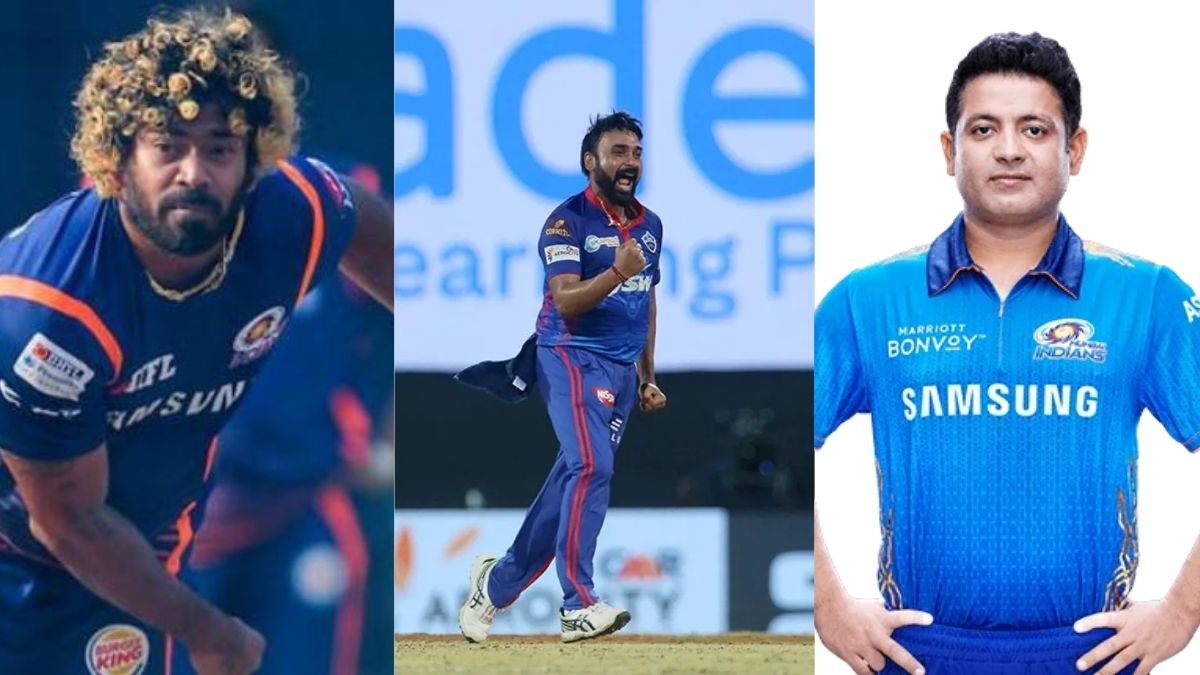 Hold on to your seats as we bring to you players of the Indian Premier League who have successfully taken the most wickets in the tournament. Yes, before the IPL resumption begins on 19th September, let’s see who has dismissed most players during the tournaments over the years!

Taking crucial wickets in a shorter format game is always the key. In the Indian Premier League, the match depends on these quick dismissals that will get you the desired results.

Hoping the list is Lasith Malinga. He has taken 170 wickets in the tournament. Interestingly, his fast bowling and authentic roundarm bowling have confused the batsmen quite often!

Next on the list, is Delhi Capitals bowler Amit Mishra. He has had a fantastic 166 wickets in the tournament. Recently he got COVID-19, which calls the recovery a difficult phase, but now he is all pumped up for the remainder of the IPL season starting from 19th September.

And lastly, there is Piyush Chawla who has got 156 wickets in his kitty, and at that time he was playing for the Mumbai Indians.

Let’s see how the UAE leg goes! Best of luck to all the franchises for the upcoming Indian Premier League. Go well and stay safe!

IPLplayersUAEWickets
Share
Subscribe to our newsletter
Get your daily dose of Cricket, Football, Tennis & other favorite sports with handpicked stories delivered directly to your inbox.
You can unsubscribe at any time

IPL 2021: Players with the most number of fours