IPL 2021: Post Match Presentation of DC vs KKR ; Prithvi Shaw steals the show, Wins ‘Man of the Match’, ‘Dream11 game Changer of the Match’ and ‘Upstox Most Valuable Asset of the Match

On Thursday, 29th April, DC vs KKR was a one-sided encounter where DC defeated KRR by 7 wickets. Prithvi Shaw’s brilliant knock and DC’s good bowling performance led the team to a comfortable win. 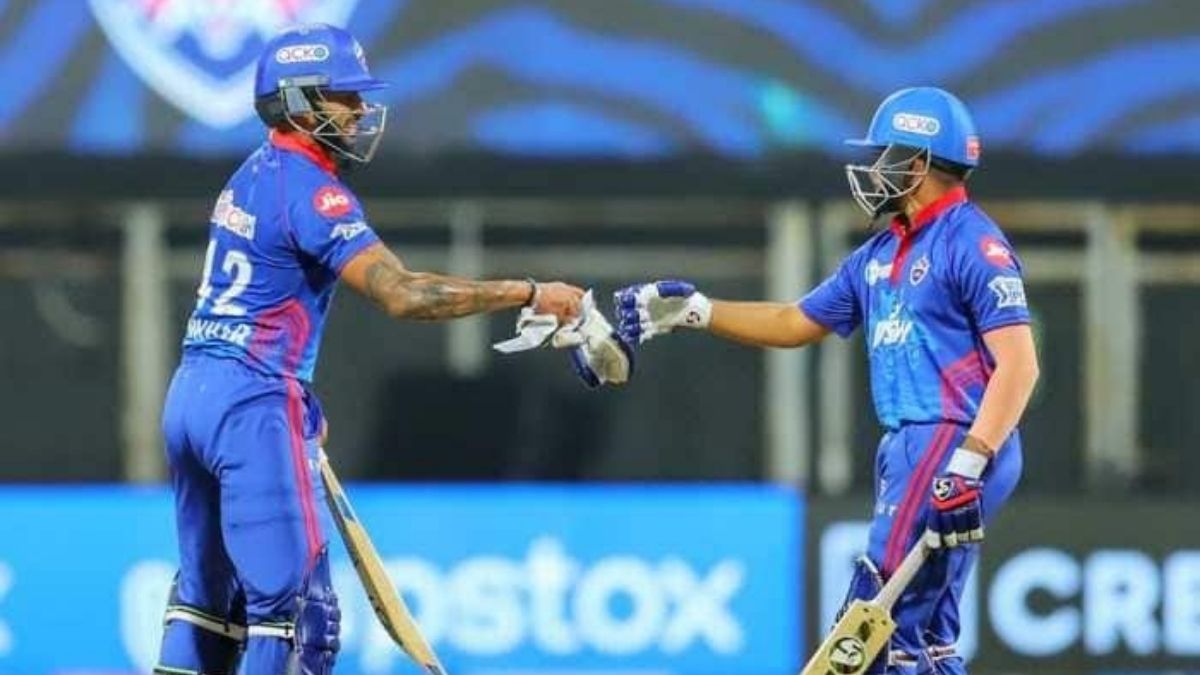 Let us have a look at the happenings of the post-match presentation ceremony.

Man Of The Match

Prithvi Shaw won The Man of The Match for his incredible performance. He smashed 82 runs off just 41 balls. He was exceptional today. He was the most deserving person for this.

Vivo Perfect Catch of the Match

Nitish Rana won the Vivo Perfect Catch of the match as he took a fantastic catch. That was of Rishabh Pant.

Safari Super Stricker Of This match

Prithvi Shaw won this award for scoring 82 runs of just 41balls. He was undoubtedly a super striker today. He showed great intent and was incredible throughout the match.

Dream11 game-changer of the match

Prithvi Shaw won this award as well. He was undoubtedly the game-changer for DC today.

This was won by Andre Russell. His inning today included 4 big sixes and he deserved this award.

There is no stopping @PrithviShaw. This is sensational batting. He brings up his half-century in 18 balls flat. It is the fastest in #IPL2021. 🙌🏾https://t.co/iEiKUVwBoy #DCvKKR #VIVOIPL pic.twitter.com/jj6ZKFw2s8

Cred Power Player of the Match

Prithvi Shaw for his brilliant start with his batting won this award. He smashed a quick fifty and provided a great start to DC.

Upstox Most Valuable asset of the match

Prithvi Shaw won this award. He was the match-winner for DC. Undoubtedly he was the Upstox Most Valuable asset of the match.

This was all from the post-match presentation ceremony.

2021 IPLCricketDelhi CapitalsEoin MorganIPLIPL 2021KKRPrithvi ShawRishabh PantShikhar Dhawan
Share
Subscribe to our newsletter
Get your daily dose of Cricket, Football, Tennis & other favorite sports with handpicked stories delivered directly to your inbox.
You can unsubscribe at any time

IPL 2021: See how netizens reacted on the “Prithvi Shaw Show” and the clash of Delhi Capitals and Kolkata Knight Riders