Prithvi Shaw and Shikhar Dhawan disappoint as Unadkat shines in his returning spell. 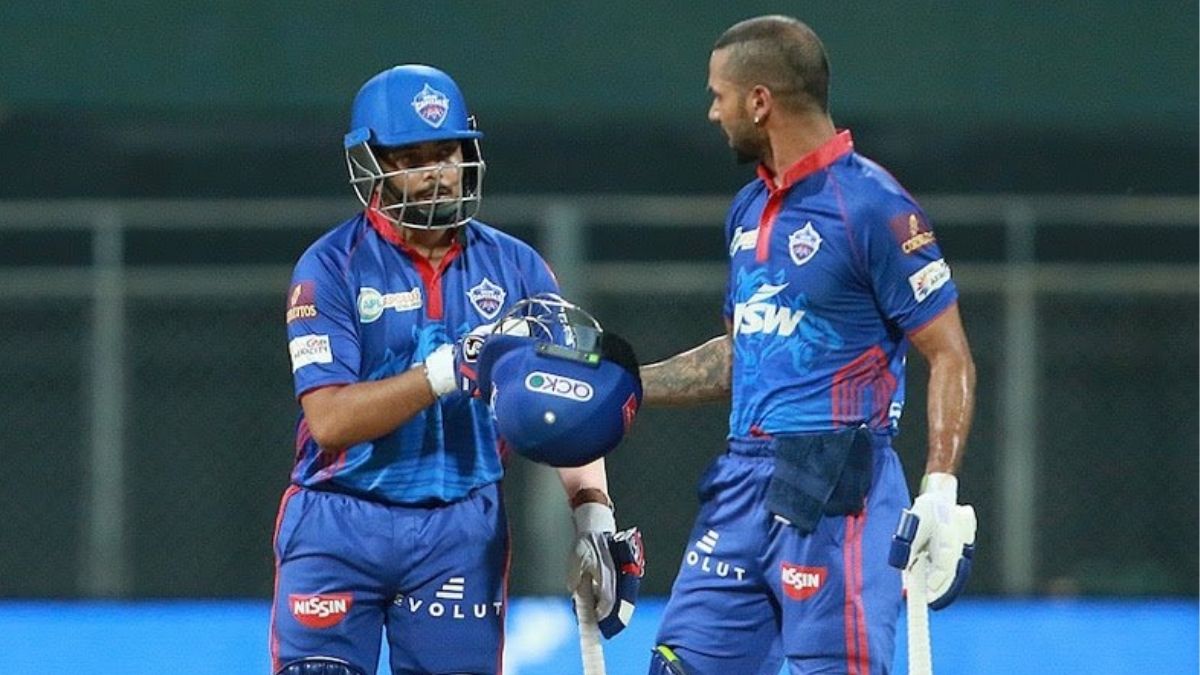 Prithvi Shaw and Shikhar Dhawan started off the IPL on the all-guns-blazing note as both of them smacked 72 off just 38 and 85 off 54 balls respectively, as DC hammered Chennai Super Kings Bowling, to register a win.

But, the heroes of the last match fell quite early in the second match against Rajasthan Royals, as a returning Jaydev Unadkat dismissed both. Even Ajinkya Rahane wasn’t able to get on hold with the pacer and fell prey to Unadkat

In Unadkat’s first over and overall 2nd over of the innings, Prithvi Shaw was caught on the point by David Miller, for a minimum score of 2.

In Unadkat’s 2nd and overall 4th over of the innings, Shikhar Dhawan tried to scoop Unadkat but ended up throwing his wicket as wicketkeeper and captain, Sanju Samson took a flying catch. Shikhar just scored 9 off 11 balls.

In the second last ball of his 3rd over of the spell, Rahane misplaced the shot right towards Unadkat, which he took off in a Caught And Ball fashion easily. Rahane didn’t trouble the score much as he made just 8 runs.

Mustafizur joined the party by dismissing Dangerous Marcus Stoinis for a duck as Delhi lose their first 4 in 7 overs.

Sealed with a Fizz 😘

The start has really not been great for the Capitals of Delhi, but since this team has got some absolute match winners, only a fool would count them off and Rajasthan should know this.

2021 IPLAjinkya RahaneDCDC vs RRIPLIPL 2021Jaydev UnadkatMarcus StoinisMustafizur RahmanPrithvi ShawRRShikhar Dhawan
Share
Subscribe to our newsletter
Get your daily dose of Cricket, Football, Tennis & other favorite sports with handpicked stories delivered directly to your inbox.
You can unsubscribe at any time

IPL 2021: Here’s what Prithvi Shaw has to say about his DC Coach, Ricky Ponting