IPL 2021: Rajasthan Royals’ Andrew Tye pulls out of the tournament 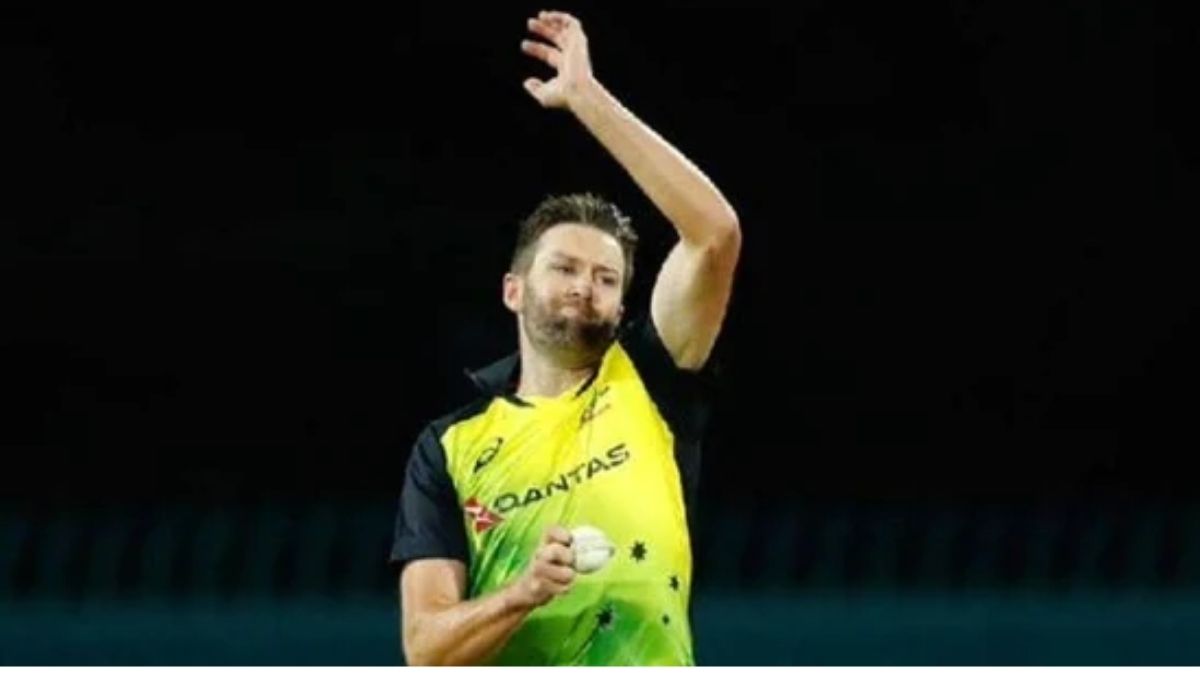 The Indian Premier League 2021 is just around the corner. All the franchises are preparing their squad for the final leg of the tournament set to begin on 19th September in the UAE.

Recently, the Rajasthan Royals team announced the signing of South African player Tabraiz Shamsi as a  replacement for Andrew Tye.

Andrew decided to pull out of the tournament after a hectic season. He has decided to spend more time with his family. As a result, the Rajasthan Royals team announced the joining of Shamsi in an official tweet.

Andrew further shares that it was a tough decision for him. Tye has decided to stay at home and prepare physically and mentally for next year’s T20 world cup. As a result, he could not join the Royals. He flew back home when the Indian Premier League of 2021 began in India earlier this year.

Due to some other reasons, Jofra Archer and Jos Buttler will also not join the Rajasthan Royals in the remainder of the Indian Premier League.

Shamsi is the Royals' second replacement signing for the remainder of #IPL2021, replacing AJ Tye.

Andrew Tye shared, “It is with great regret that I have to pull out of the remainder of the IPL 2021 with the Rajasthan Royals. It has been a long year for me which has kept me away from home for a lengthy period, and the disappointment of not making it to the World Cup squad has added to the dismay.”

Rajasthan Royals begin their IPL tournament with a clash against KL Rahul’s Punjab Kings on 21st September life from the Dubai International Stadium.

Ind vs Eng: England dominates on Day 1 of the third test