IPL 2021: RCB looks all set to start their voyage in this season of IPL 14 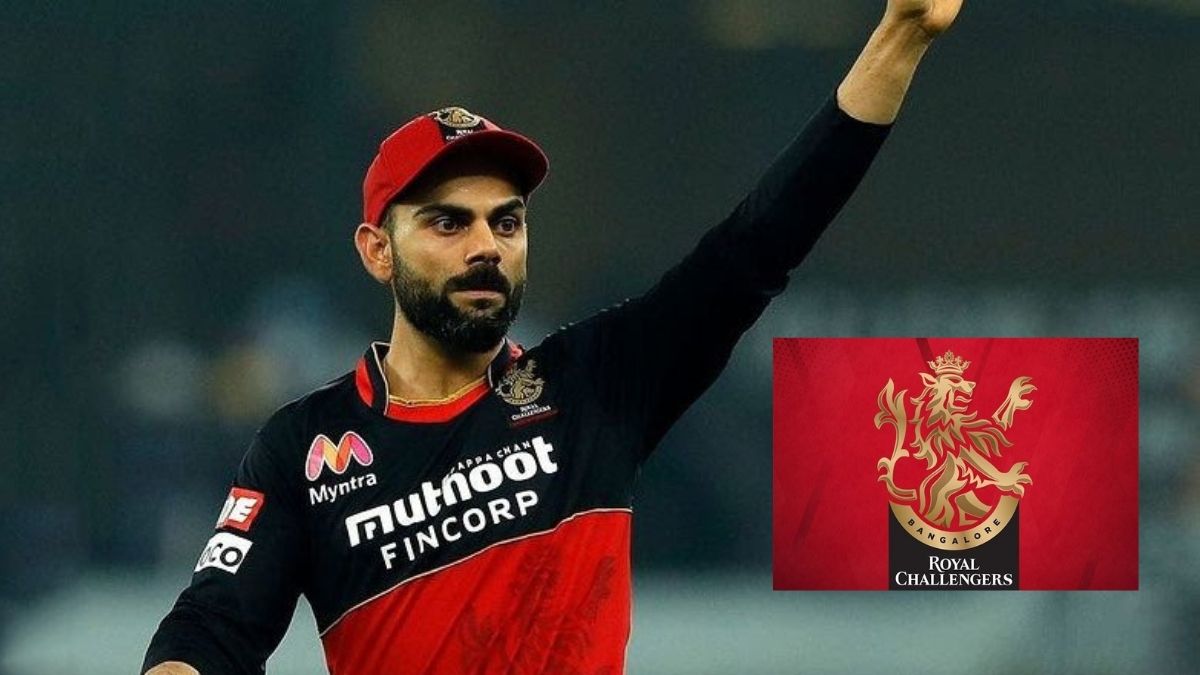 Almost all the teams in IPL enjoy the popularity of somewhat equal standards. The quote, “Divided by IPL, United by India” stands true as the fans of this franchise-friendly league, go nuts over each other.

But there are very few teams which enjoy a different spectrum of the fanbase and one of these team, happens to be the Bengaluru based, Captain Kohli led, Royal Challengers Bangalore.

On Twitter, RCB’s official accounted tweeted about the readiness of the Black and Red stripes side.

The season is upon us, the time to swear by the Red and Gold is here!

Don it we will, and the chants of RCB shall echo loud and clear!#PlayBold #WeAreChallengers #IPL2021 pic.twitter.com/IJBJlcU0nf

RCB start their campaign against last year’s defending champions, Mumbai Indians, in the Grand Opener of IPL 2021 on 9th April.

Fans of the franchise, like always, expect their side to defy the odds and march out to a maiden IPL trophy Victory. RCB on this year’s mini-auction purchased two explosive players. Australian pitch hitter, Glenn Maxwell and New Zealand’s, Kyle Jamieson for a whopping cumulative price of 31Cr+

2021 IPLGlenn MaxwellIPLIPL 2020IPL 2021IPL ScoreKyle JamiesonMumbai IndiansRCBRoyal Challenger BangaloreVirat Kohli
Share
Subscribe to our newsletter
Get your daily dose of Cricket, Football, Tennis & other favorite sports with handpicked stories delivered directly to your inbox.
You can unsubscribe at any time

IPL 2021: Here’s the reason why CSK’s Josh Hazelwood ditched to opt out of IPL, this season