Indeed this was exactly the season RCB wanted, but it was Called off due to medical reasons. 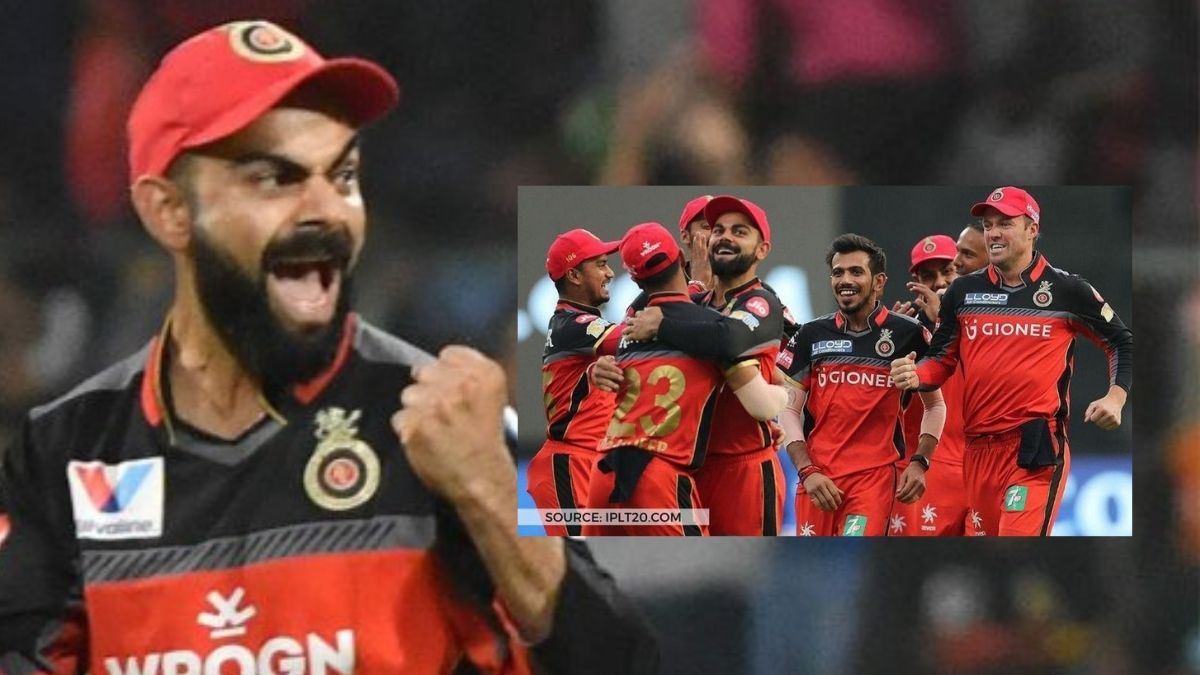 Social Media and IPL goes hands-in-hand with eachother. Whatever the action takes place in the ground, its heat could bee felt around in the social media as well and analytics of these social media platform, particulates an idea about a franchise fan base reach as well. A few analytics puts Virat Kohli’s RCB, as the ‘Kings’ of IPL 2021 on Twitter, Instagram and YouTube.

Ajit Ramamurthy, Sports content and. Digital Partnerships at RCB tweeted regarding the reach of RCB in this IPL over various Social Media platforms. He cited reported from CrowdTangle, Social Insider, and Sprout SPECIAL.

In this analytics, over the period of IPL 2021, from April 9 to May 3 (It eventually got suspended mid-season), RCB turned out to be No. 1 IPL Team on social media, No. 1 Sports team on Instagram and No. 1 IPL team on YouTube i.t.o. Engagement.

This proves the fan following of the “We Play Bold” club from Bangalore that looked superb in and out the field as well. Second place, on most of the certain spectrum was M.S. Dhoni lead CSK.

2021 IPLCOVID-19CSKIPLIPL 2021MS DhoniRCBRoyal Challengers Bangaloresocial mediaVirat Kohli
Share
Subscribe to our newsletter
Get your daily dose of Cricket, Football, Tennis & other favorite sports with handpicked stories delivered directly to your inbox.
You can unsubscribe at any time

COVID-19: Ravichandran Ashwin urges people to get vaccinated and offers to give away N95 masks