Riyan Parag was hitting the ball well at 25 off 16 balls with 4 fours before getting dismissed by Harshal Patel. 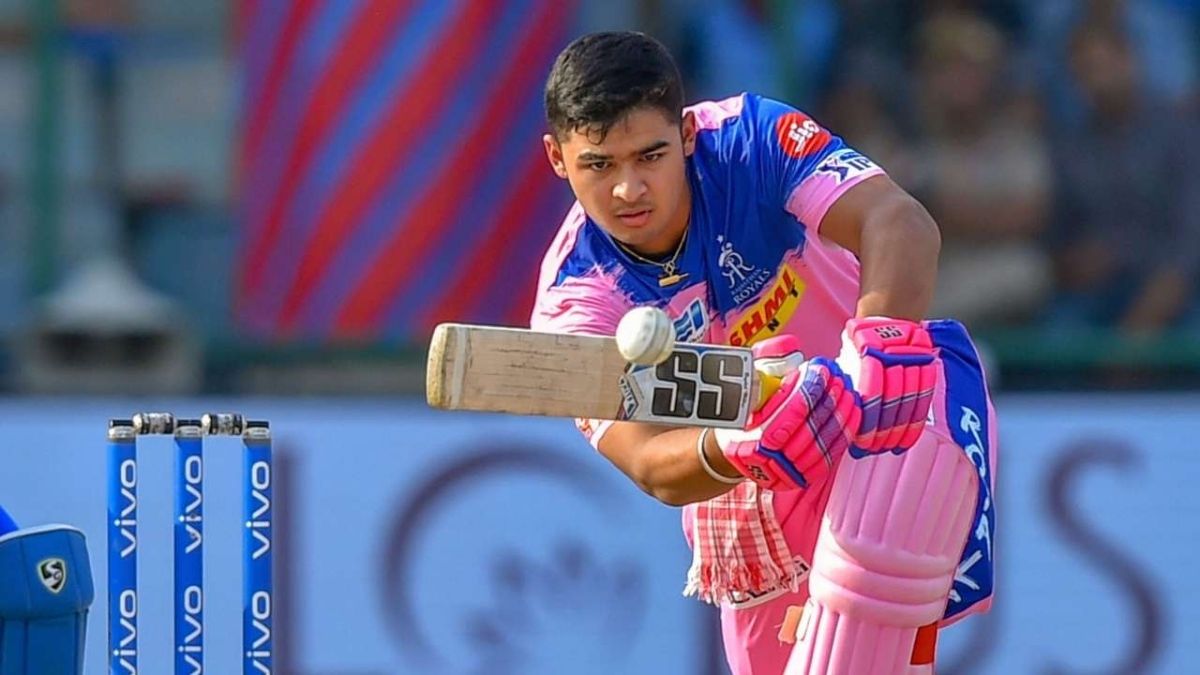 Rajasthan Royals faced another mighty blow as their key batsman Riyan Parag got out playing a cameo of 25 runs in 16 balls. RR already had a poor start to the innings after losing 3 wickets in the powerplay. The team wanted to gain some momentum after losing their skipper Sanju Samson at 43/4.

The team started to regain the rhythm after two of their batsmen Riyan Parag and Shivam Dube took center stage. The duo notched up a 50 run partnership to take the score past 100 in the 13 over. However, the momentum was again cut shot after Riyan Parag got dismissed.

Riyan Parag was hitting the ball well at 25 off 16 balls with 4 fours before getting dismissed by Harshal Patel by trying to hit a lap shot straight to Yuzvendra Chahal down at fine leg in the 14th over.

Parag had just started to shift the gear but he couldn’t take it further and left his team at 109/5. RR will now have to make a good finish to their innings to post a defendable total for RCB who are looking to register their 4th consecutive win of the season.

IPL 2021: T Natarajan ruled out of IPL owing to a knee injury