IPL 2021: See how netizens reacted on the poor form of Nicholas Pooran, in this season of Indian Premier League

Nicholas Pooran’s poor form can be gauged from the fact that he has been out for zero four times in this IPL. Against Royal Challengers Bangalore, Pooran returned in three balls without scoring any run. Talking about the overall T20 record of Nicholas Pooran, he has scored 3154 runs in 154 innings at an average of 24. 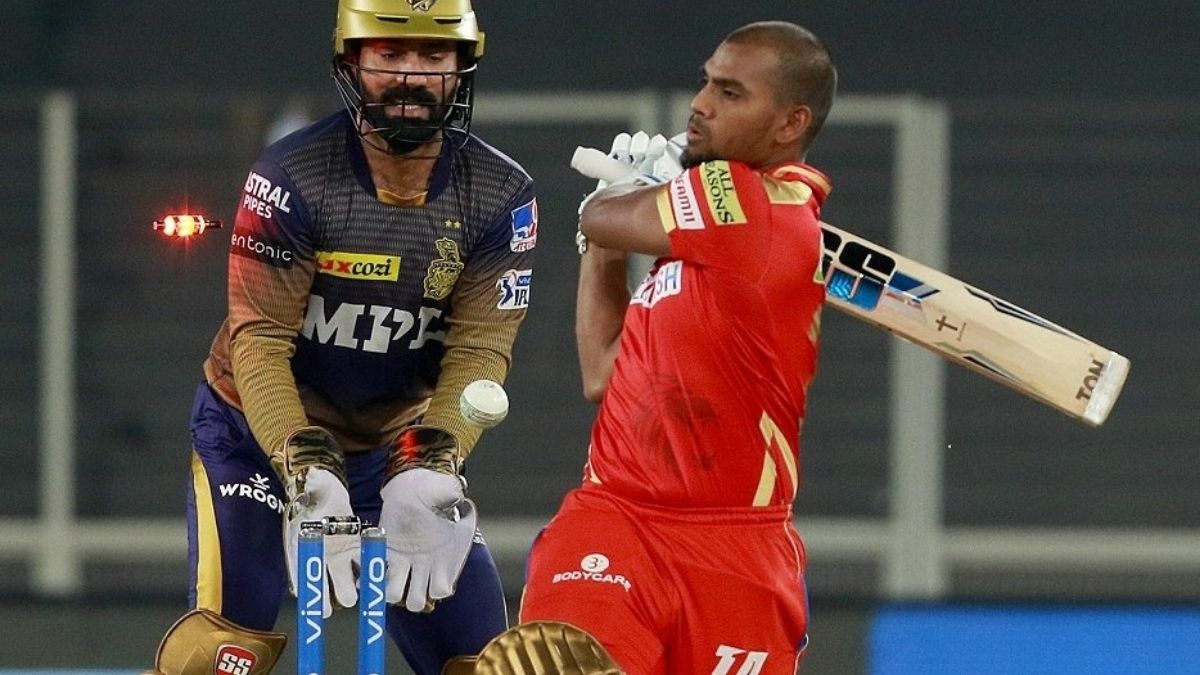 Nicholas Pooran’s poor form can be gauged from the fact that he has been out for zero four times in this IPL. In the match against Rajasthan Royals (RR), he was walking on the first ball. After this, he was able to face two balls against Chennai Super Kings (CSK). In the team’s third match against Delhi Capitals, Pooran was dismissed by scoring 9 runs. After this, Nicholas Pooran returned to the pavilion without playing any ball against Hyderabad (SRH). While he did not get a chance to bat against Mumbai Indians (MI). Against Royal Challengers Bangalore, Pooran returned in three balls without scoring any run.

Punjab fans when they see Nicholas Pooran on strike 👇

Nicholas pooran everytime when he comes to bat #RCBvsPBKS pic.twitter.com/q9di2tZGK5

#Ipl2021
Nicholas pooran in every match after defending 2-3 balls : pic.twitter.com/WU5yV78YV8

IPL 2021: Checkout the best memes from today’s match between RCB and PBKS

IPL 2021: Despite losing the game Jamieson gives PBKS the real pain as Meredith gets injured