IPL 2021: Shreyas Iyer or Rishabh Pant, who will lead Delhi Capitals as captain in UAE? 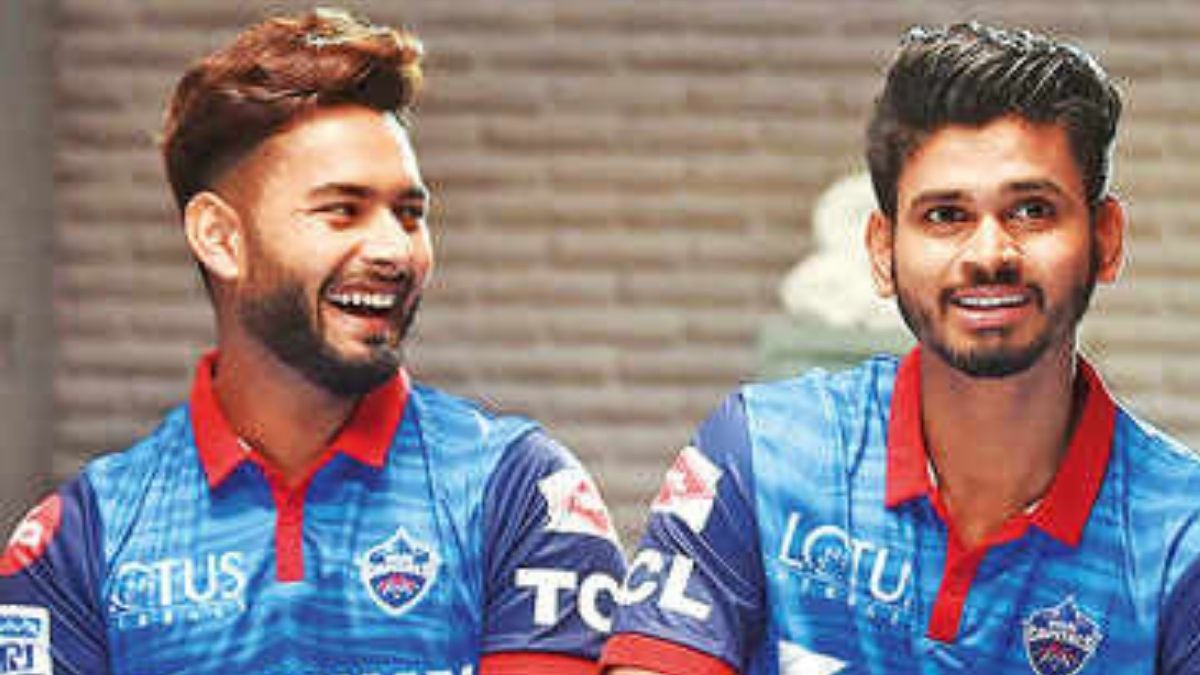 There has been lots of speculation on who will captain the IPL 2021 team Delhi Capitals after Shreyas Iyer declares he is fit and confident on his return post his shoulder injury?

Even though stand-in captain Rishabh Pant has been doing really well for the team which is why they were topping the table before the IPL of 2021 was suspended, Shreyas Iyer’s captaincy cannot be missed. Under his leadership the Delhi Capitals were runner-up of IPL 2020.

The IPL team Delhi Capitals stand- in captain Rishabh Pant who was appointed in absence of Shreyas Iyer might have to give up his duties of leading the team. The Capitals officials still have to make a decision on who will captain the team for the second leg of the tournament.

Shreyas Iyer could not participate in the first half of the Indian Premier League of 2021 as he suffered a shoulder injury during the ODI series against England after which he had to undergo surgery as a result he was ruled out of the tournament. In his absence, Rishabh Pant took charge. Now that the IPL was postponed as a precautionary measure against the COVID-19, it is set to take place from UAE, beginning on 19th September.

Shreyas Iyer has successfully undergone the surgery. He also confirmed his presence for the final matches of this tournament. At present, Iyer is already in UAE with his fitness coach and will be joined by the domestic players of his team on Saturday (21st August). The players busy with international commitments will join after the completion of the same.

The team management has not yet decided the captain for their team but it will either be Shreyas Iyer or Rishabh Pant only. The Delhi Capitals leave for their UAE leg of the Indian Premier League on Saturday. On reaching, the team will begin their quarantine period of one week and post that their training is slated to start.