Kane Williamson lost yet another super over against DC playing for SRH this time. 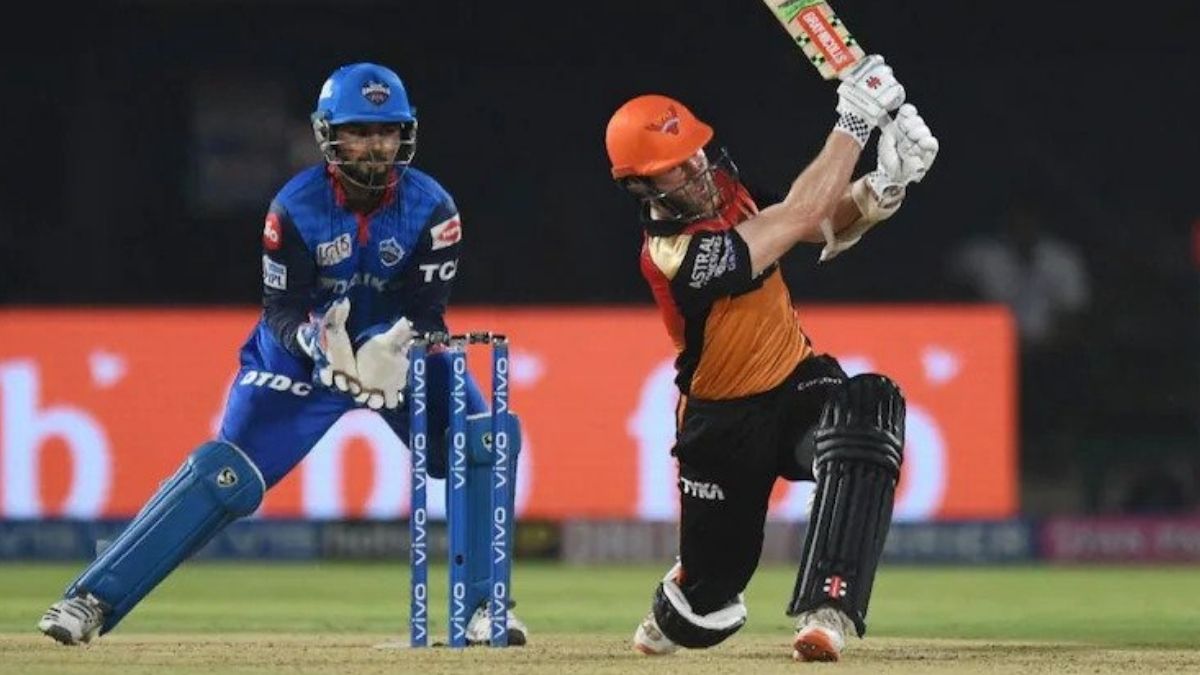 Kane Williamson once said “Super Overs aren’t really New Zealand’s friend,” but now it seems like Super Overs and not Williamson’s friend too. Williamson lost another super game against DC this time in IPL 2021. He has lost Super overs matches playing for New Zealand in the World Cup 2019, against T20 series India and few more times.

New Zealand’s Captain batted brilliantly against the Delhi Capitals but only to face a loss in the Super over. He scored 66 runs from 51 deliveries and sent the ball 8 times to touch the ropes. He single-handedly brought his team into the game as a total of 159 on Chennai’s pitch is no less than 190. He managed to take the game into the super over. Williamson came into super over to bat and scored the only four from the SRH side.

Earlier Williamson lost the World Cup final as a Captain with New Zealand in the Super Overs against England where the Super over ended a draw. In January 2020, Williamson also lost a T20 match against India in the super over where India sealed the series 3-0.

2021 IPLChennaiDCdc vs srhDelhi CapitalsIndian Premier LeagueIPLIPL2021Kane WilliamsonNew Zealand cricket teamRishabh PantSRHSunrisers HyderabadSunrisers Hyderabad vs Delhi CapitalsWilliamson
Share
Subscribe to our newsletter
Get your daily dose of Cricket, Football, Tennis & other favorite sports with handpicked stories delivered directly to your inbox.
You can unsubscribe at any time