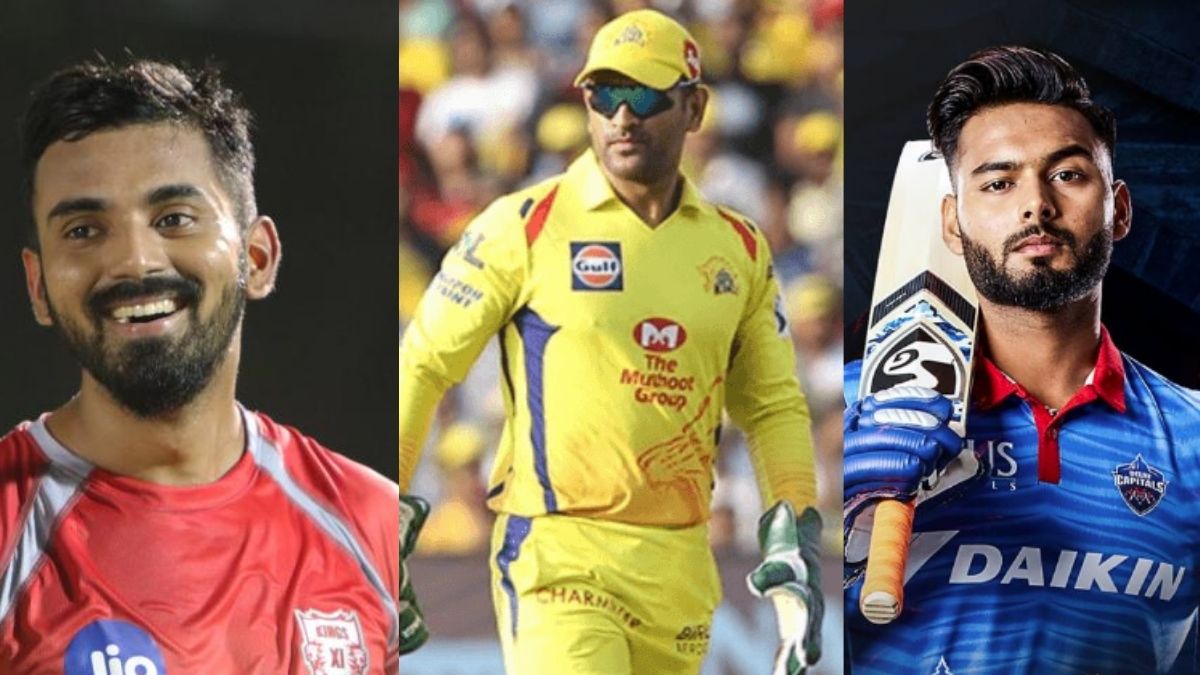 The Indian Premier League of 2021 will resume from the UAE on 19th September. Let’s go back to see which team has got the most ‘Fair Play Awards’ in the league. This award pushes the team and its players to have good conduct throughout the league. This unique award is given to the team that displays the best on-field conduct and fairness to uphold the spirit of the game of cricket. The Fair Play Award has been a key honor since the inaugural season of the IPL. Throughout the tournament, all participating teams collect points in every match they play.

The team with the most ‘Fair Play Awards’ is Punjab Kings. The team has had an excellent code of conduct and fairly treat the game. This year, the Punjab Kings rebranded themselves from Kings XI Punjab and are all set to get a new anthem too. All the best for the remainder of the 2021 tournament.

Next up on the list is Chennai Super Kings. It is to be noted that they have considerably done well with their on-field conduct.

And, lastly, there is the Delhi Capitals who have shown great on-field behavior. In the Indian Premier League of 2021, they have been doing well so far, hoping they have a good remainder too.

COVID-19Fair Play AwardIPLUAE
Share
Subscribe to our newsletter
Get your daily dose of Cricket, Football, Tennis & other favorite sports with handpicked stories delivered directly to your inbox.
You can unsubscribe at any time

IPL 2021: Players with the most number of sixes