IPL 2021: This New Zealand Legend has some cornering observations about Hardik Pandya 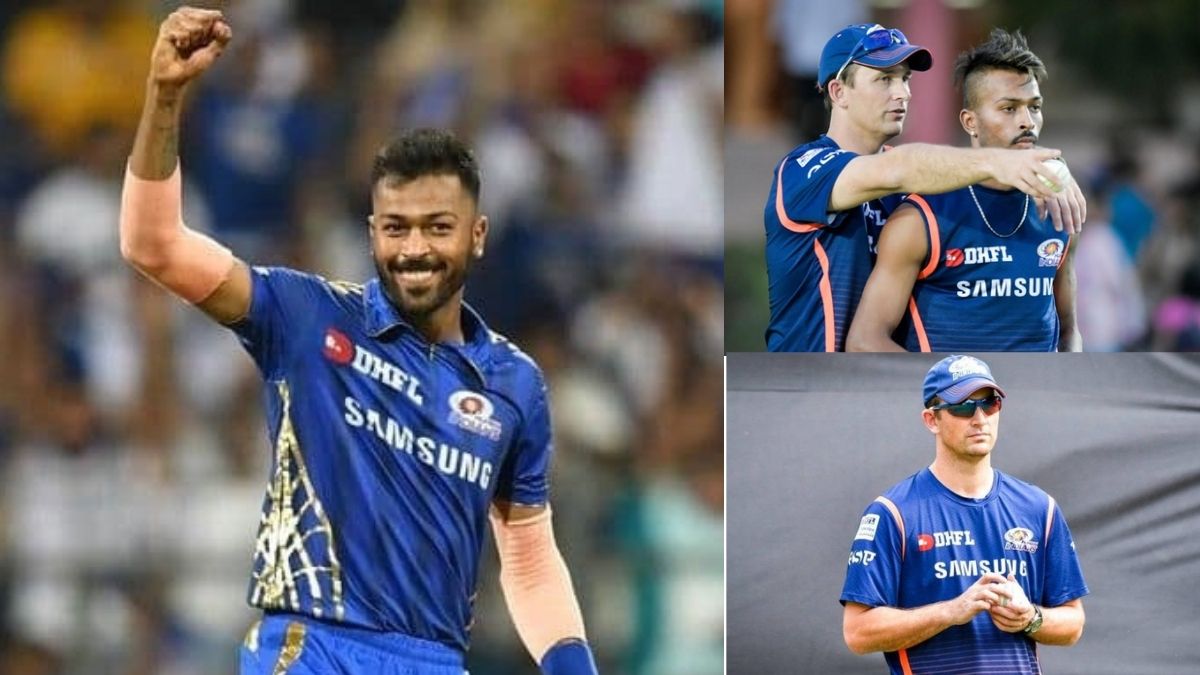 Ever since Hardik Pandya recovered from the Back Injury, it has been thoroughly observed that the All-rounder has enjoyed success in Batting but his bowling has suffered imminently. This observation gets a nod even by MUMBAI INDIANS bowling coach, Former New Zealand speedster, SHANE BOND, who feels too feels the same.

Speaking to TOI, Bond said, “It’s natural that you will lose a bit of top-end consistent pace after a back injury, but what is important is that he hasn’t lost his aggressive approach. He can use the bouncer too, has the skills to swing the ball, and can still work up a good pace,”

Bond continued,” When you have surgery, you are likely to get aches and pains in other parts of the body and that’s what happened to Hardik last year during IPL. We did not want him to pick up another injury because he is too valuable as a batsman. “We aimed to get him back in the process of returning as an all-rounder for India and he is coming to this IPL having done so against England.”

Hardik opted not to bowl, in the last edition of IPL and his pace has somewhat decreased to an extent that he rejoices the fruits of his batting performance, rather than a consistent bowling performance. Bond said, “When he was picked for India, he was seen as a genuine all-rounder. He can still do both equally well, but it’s his batting that has taken the pressure off his bowling. He knows he is one of the best white-ball batsmen in the world and that has made him more comfortable with his bowling.”

It is up to Hardik Pandya, to prove this statement wrong and Shane Bond would be happier than anyone else if his assessment goes out of the park. Even we too miss the KUNG FU PANDYA, in bowling. Hope to see him get back to his prior injury level and even exceed that bar!

2021 IPLHardik PandyaIndian Cricket TeamIPL 2020IPL 2021Mumbai IndiansShane Bond
Share
Subscribe to our newsletter
Get your daily dose of Cricket, Football, Tennis & other favorite sports with handpicked stories delivered directly to your inbox.
You can unsubscribe at any time

IPL 2021: BCCI may have to Postpone the Indian Premier League