It is astonishing that in spite of losing 5 wickets on just 31 runs, KKR lost the high-scoring match by just 18 runs. KKR were chasing a gigantic total of 221 runs and were all out on 202 runs in the final over. 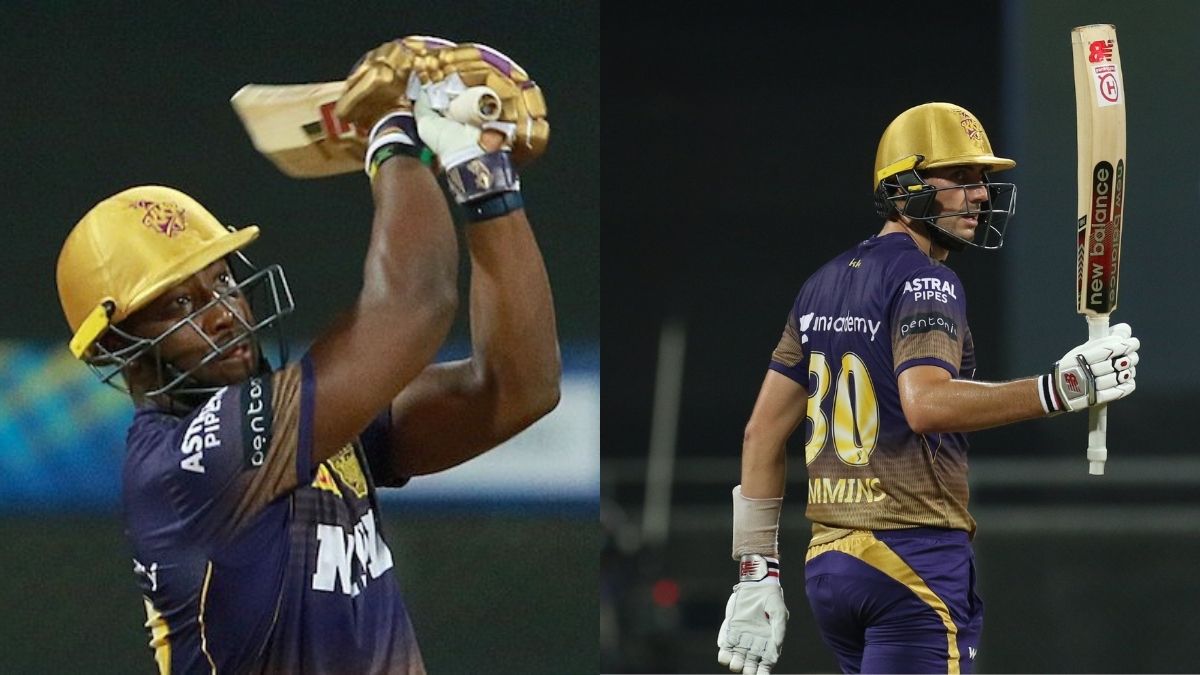 On Wednesday we witnessed a nail-biting encounter between KKR and CSK. It was a high-scoring match that went up to last over. This was all possible because of the great fighting back spirit shown by KKR.

At the time when KKR lost its 5 wickets on just 31 runs, the match was completely looking in the hands of CSK. But then came Dinesh Kartik and Andre Russel. Both of them added 81 runs for the 6th wicket and brought KKR completely back into the game.

But then Andre Russel lost his wicket and victory started to seem diminished for KKR. But Dinesh Kartik took the charge in his hand and kept on hitting. Unfortunately , he was also dismissed in the 15th over of the match. This made that single ray of hope end for KKR.

But, Pat Cummins was still present on the crease. He did something exceptional in the 16th over of the match. He smashed a whopping 30 runs in a single over of Sam Curran. This led to a change in the momentum of the match. Cummins told every KKR fan who had lost his hope that the game was still on.

Cummins then tried his best to take KKR to the winning side but unfortunately, he couldn’t. He scored 66 runs off just 34 balls that included 4 fours and 6 sixes. The kind of fightback spirit shown by KKR despite losing 5 wickets for just 31 runs was unprecedented.

They also created a record. This was the highest run score made by any team in the history of IPL after losing 5 wickets.

2021 IPLAndre RusselChennai Super KingsCricketCSKDinesh KarthikEoin MorganIPLIPL 2021KKRKolkata Knight RidersMoeen AliMS DhoniPat Cummins
Share
Subscribe to our newsletter
Get your daily dose of Cricket, Football, Tennis & other favorite sports with handpicked stories delivered directly to your inbox.
You can unsubscribe at any time

IPL 2021: Check out these memes from CSK vs KKR encounter!