Rohit Sharma turned out to be an unlikely victim of communication error as Chris Lynn’s call caused the skipper to walk back to Pavillion and following the events, Twitterati’s are unhappy with the way events took place. 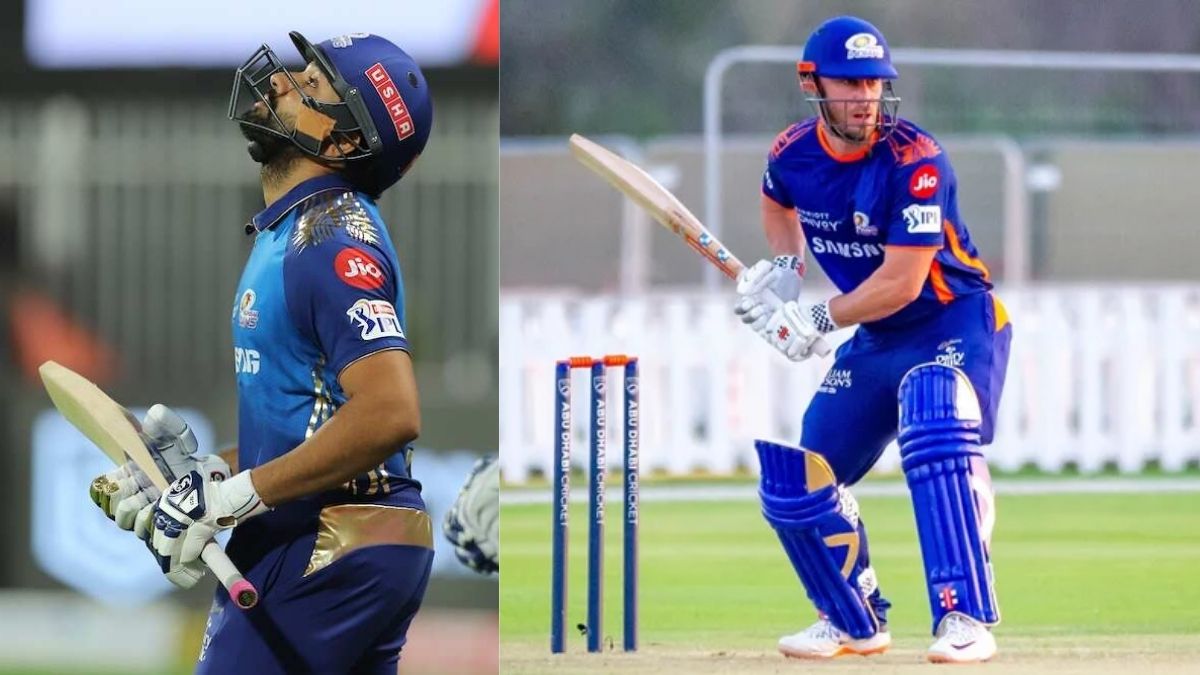 In the build-up to the wicket, Lynn didn’t look to be in the phase or flow, while Rohit was smashing shots, left, right, and center but then the unfortunate wicket happened.

MI Twitterati fans were quick to jump into the blame game and started blaming Chris Lynn for Sharma’s wicket.

Lynn should not play for MI again 😢

What was the need for that run🤦‍♂️🤦‍♂️literally gifted his wicket

Indeed, this was an unwanted call from Lynn to steal a run, which ultimately caused the fall of the wicket, but stuff like this happens and even Lynn wouldn’t have wanted this to take place knowingly. People, nowadays jump to unlikely conclusions very early!!!

2021 IPLChris LynnIPL 2021IPL Live BroadcastIPL Points tableIPL-14MIMumbai IndiansRohit Sharma
Share
Subscribe to our newsletter
Get your daily dose of Cricket, Football, Tennis & other favorite sports with handpicked stories delivered directly to your inbox.
You can unsubscribe at any time

Ronald Koeman says, “Real Madrid have faced too much criticism so far this season”