Two persons’ arrest was made when they weren’t able to answer apt questions regarding their passes. 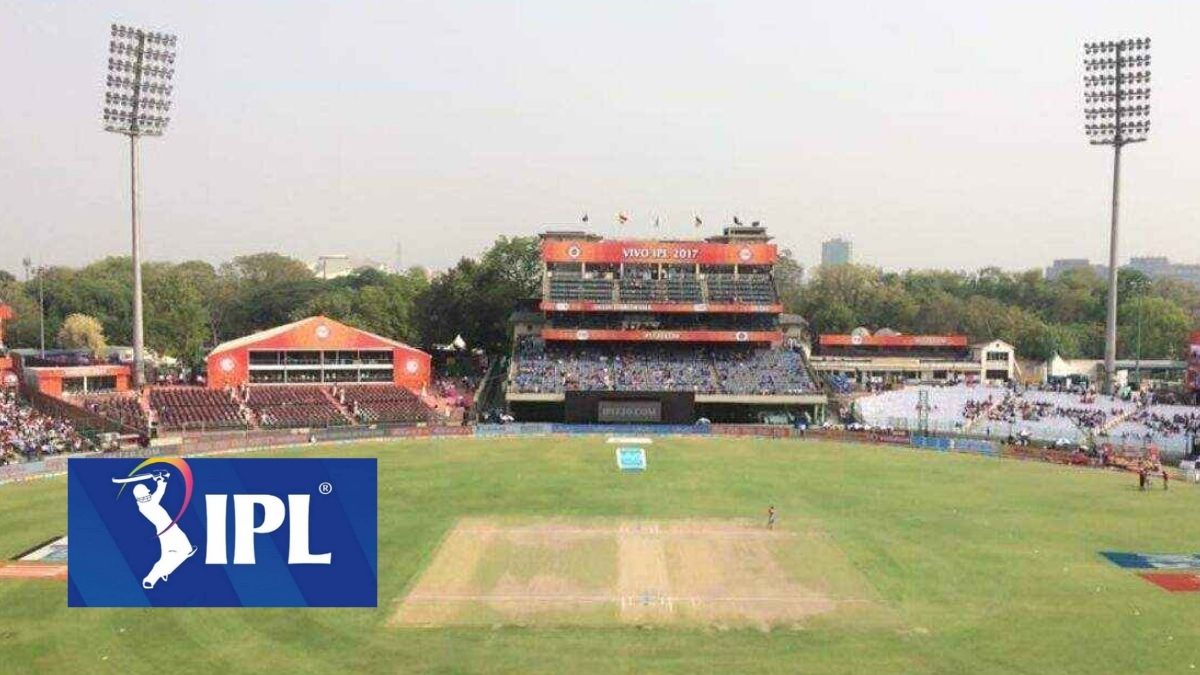 The identified accused are Krishan Garg of Swaroop Nagar and Manish Kansal of Jalandhar in Punjab, according to the police. Both of them weren’t able to give apt answers when they were asked about their presence in the VIP lounge’s gallery.

A senior police officer said that a case under relevant sections of the Indian Penal Code, the Epidemic Diseases Act and the Disaster Management Act has been registered, and the accused were arrested.