UK -bound New Zealand players will remain in India till May 10th as per authorities. 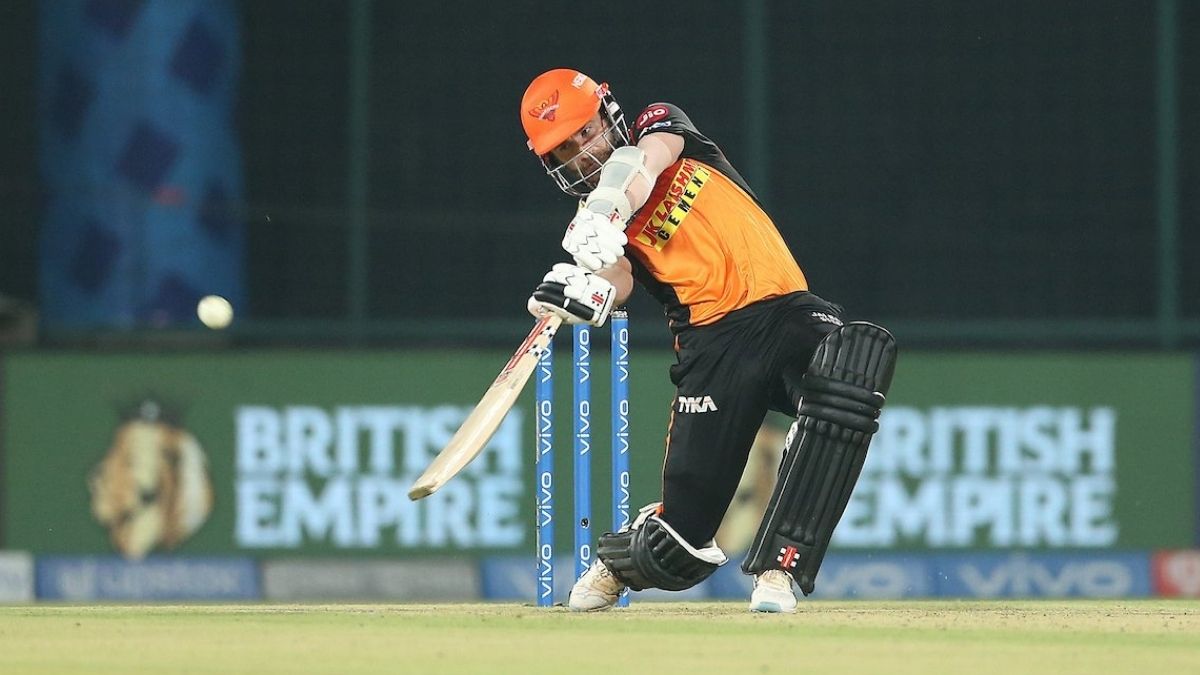 New Zealand captain Kane Williamson alongside other players like  Trent Boult, Kyle Jamieson, Mitchell Santner, Chris Donaldson (trainer), Tommy Simsek (physio), along with Lockie Ferguson, Jimmy Neesham, and Finn Allen are expected to be in India till May 10th because of travel restrictions in the United Kingdom.

The United Kingdom has allowed travel from India to only British nationals who can return from India but need to go under a compulsory 10-day quarantine at a government-approved facility.

Speaking to ESPNcricinfo,  New Zealand Cricket Players’ Association head Heath Mills said  “Due to the UK border restrictions, that group cannot get into England until May 11. It is obviously challenging for them to wait for another few days (in India),”

Due to the explosion of the second wave of coronavirus in India the UK has put India into the list of red zone countries restricting travel in fear of virus spread.

Currently the players who are in India as they were the part of IPL are expected to be in India till May 10th as the travel restrictions on India in the UK may be loosened on 11th May. The players will then fly to England for their national duty said, Heath Mills.

Mills also said that some teams might be arranging charted planes for players to get home safely as only a few flights currently operate from India to New Zealand.

B.S Christiansen shares a post with COVID positive Viktor Axelsen from his bubble