IPL 2021: What is the Twitter battle between RCB, RR and CSK about? 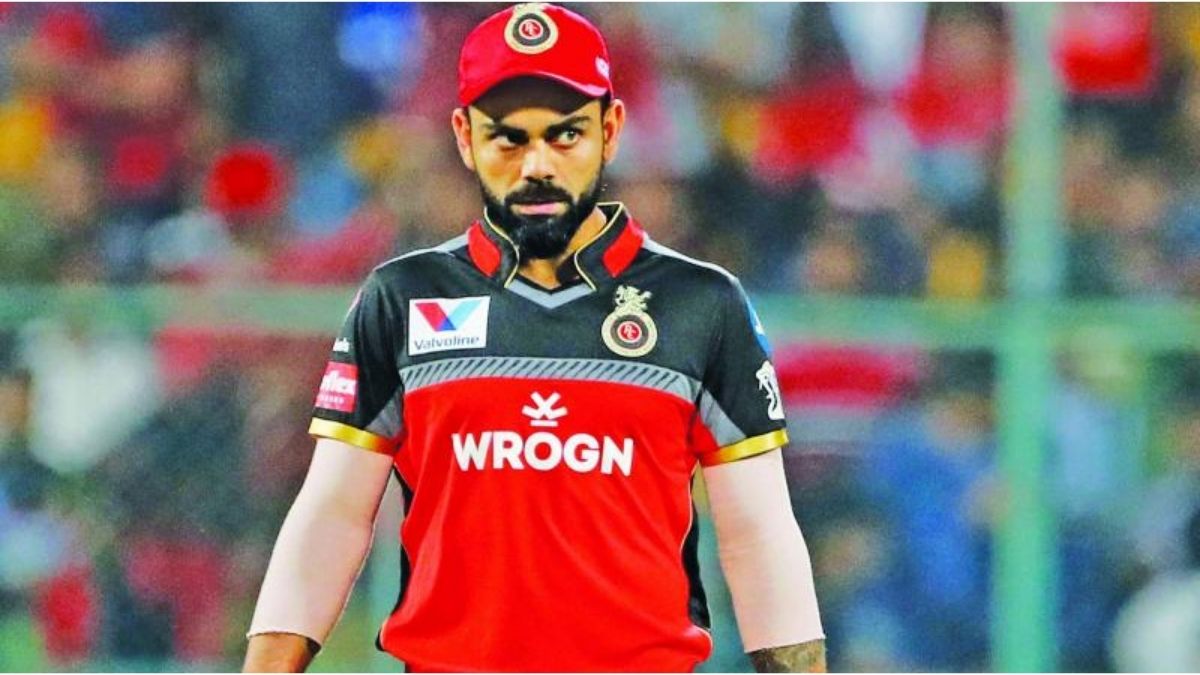 Indian Premier League is festival for Indians, and to cherish that excitement of every Indian, Twitter India has made an effort to customize and release team emojis for all the franchises to catch up with the excitement of its users. So What is the Twitter battle between RCB, RR and CSK about? However, Twitter India committed a hilarious mistake putting the CSK team jersey emoji for Royal Challengers Bangalore (RCB).

Nothing can stay hidden from the fans and this mistake got viral within no time. Even CSK official twitter handle  tweeted a  image of Rajnikant painting the actress yellow. Here’s what exactly they tweeted-

Rajasthan Royals did not miss a chance to troll RCB. They shared the pic of Haldi ceremony, where the groom is colored yellow with haldi. This is not the first time RR has trolled RCB, in the 13th season of IPL, RR trolled RCB for using their wrong logo. They did the same thing this year, this is what RR tweeted-

Rajasthan Royals might be regretting as that’s not where the battle ended. RCB has a savage comeback for their troll too. RCB Twitter handle shared the picture of nose with the caption ” Please have this back”. RCB insisted Rajasthan Royals to not put their nose in other’s matter and asked RR to pull out their unwanted dragged nose back.

This whole conversation between Chennai Super Kings, Royal Challengers Bangalore and Rajasthan Royals had left some fans confused and wondering; and the few who got it, have really enjoyed the whole Twitter Battle. Twitter India might really think of changing their technical team after this hilarious mistake.

2021 IPLChennai Super KingsCSKIPLRajasthan RoyalsRCBRoyal Challengers BangaloreRRTwitter
Share
Subscribe to our newsletter
Get your daily dose of Cricket, Football, Tennis & other favorite sports with handpicked stories delivered directly to your inbox.
You can unsubscribe at any time

IPL 2021: Major setback for RCB, after KKR and DC this star player from “RCB” tested positive for COVID-19