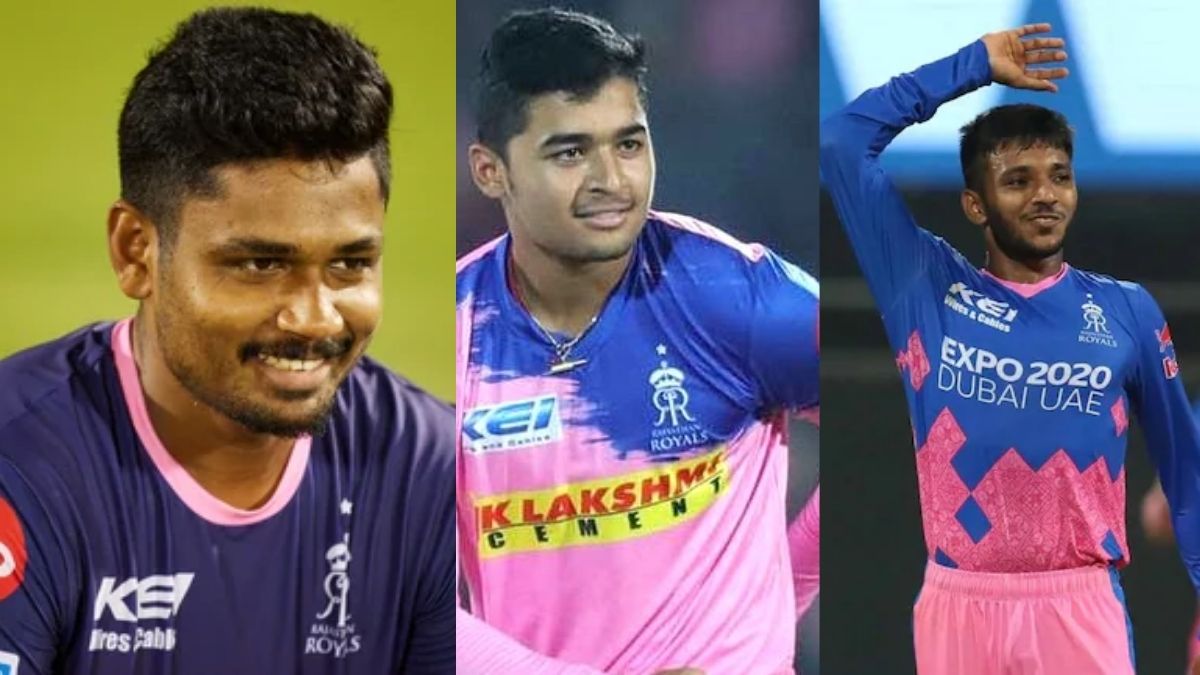 After a wonderful start to the Indian Premier League on 19th September, today the Rajasthan Royals will go against Punjab Kings in the first game of the IPL remainder today. The game will be live from Dubai International Stadium at 7.30 PM today. At present, the Rajasthan Royals are placed at the 6th spot on the points table. Even then, the RR captain, Sanju Samson had mentioned that his captaincy is not difficult or pressurizing. Let’s have a look at how the Rajasthan Royals can come back stronger in the first encounter. Some players who can really be game-changers of the tournament include Sanju Samson, Riyan Parag, and Chetan Sakariya.

This interesting trio will play a key role in the game against Punjab Kings today. Rajasthan Royals already look extremely motivated and enthusiastic to take on phase two today.

Rajasthan Royals valuable trio to watch out for!

Sanju Samson is the captain of the RR squad. Firstly, he has been an anchor that is the binding force for the entire team. Secondly, his contribution to the bat has been noteworthy. As a result, the way he manages his responsibilities on the pitch will be important today.

Riyan Parag is a middle-order batsman for Rajasthan Royals. He has been doing decent for the team. After a couple of good shots he firstly gets into a hurry to go for big shots. Secondly, his timing hasn’t been the best. As a result, if he plans his shots he will be able to play a crucial role for the squad.

Chetan Sakariya is a young bowler of the RR squad. He is known for the crucial wickets he has been taking for the team. Today’s game will be crucial to dismiss in-form players. He must have a controlled form while bowling or else he might give away too many runs to the opposition. His calm and composed approach has gone a long way in his game!

Best of luck to the Rajasthan Royals for their first game in the IPL remainder!