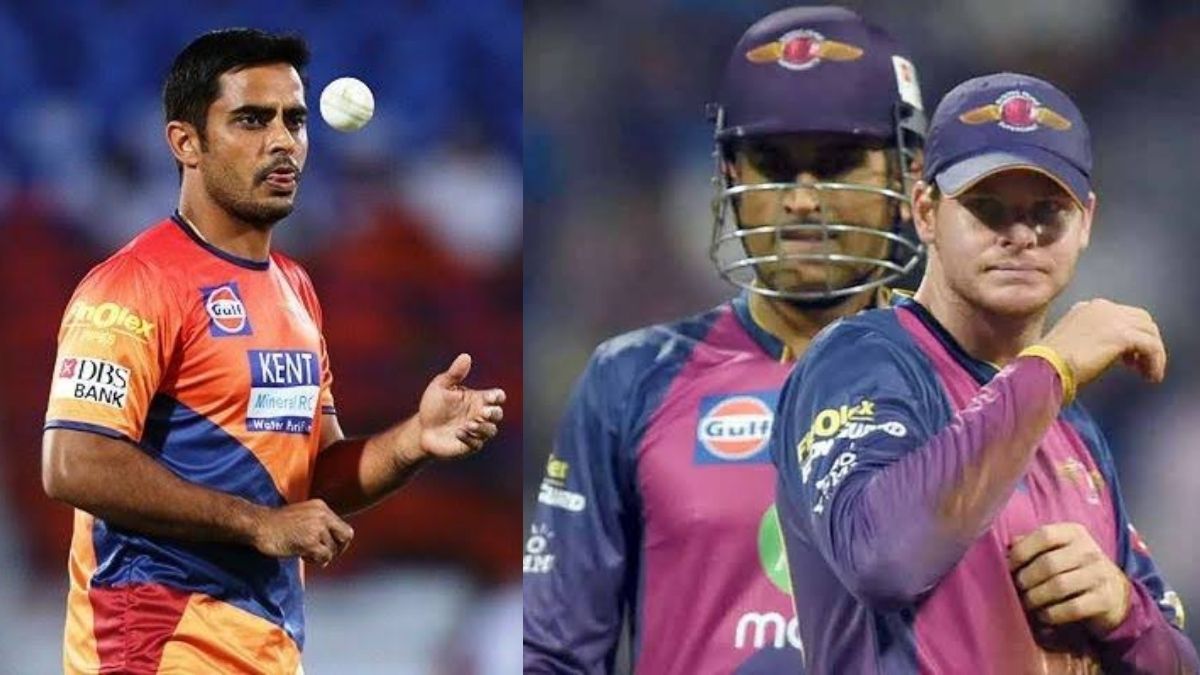 Former veteran all-rounder Rajat Bhatia has given a big statment to Steve Smith. He has said that Smith is not that good with captaincy and when the Rising Pune Supergiants team reached the final of the IPL in 2017, MS Dhoni had more contribution than Steve Smith. According to Rajat Bhatia, it was because of Dhoni that the Pune team travelled to the finals.

Rajat Bhatia’s full statement about Steve Smith during the interview on the inaugural episode of SportsTiger’s new interview series – Interact. He said-

“IPL is a tournament where every franchise has its own call. They mostly trust the big names available in the squad. The trend of giving captaincy to an overseas player is still going on. But I was never in favour of this as overseas players aren’t aware of the domestic players. You can never compare Dhoni with Steve Smith. If we look at all the 10 franchises, Smith doesn’t even feature in the top 10 captains for me. Smith had no idea about captaincy and he did not know which bowler to bring in amid a crucial situation and who to trust for the death overs. I was surprised that Rajasthan Royals trusted him with the leadership role and now they let them go,”

2021 IPLDCDelhi CapitalsIPLMS DhoniRajat BhatiaRising Pune SupergiantsSteve Smith
Share
Subscribe to our newsletter
Get your daily dose of Cricket, Football, Tennis & other favorite sports with handpicked stories delivered directly to your inbox.
You can unsubscribe at any time