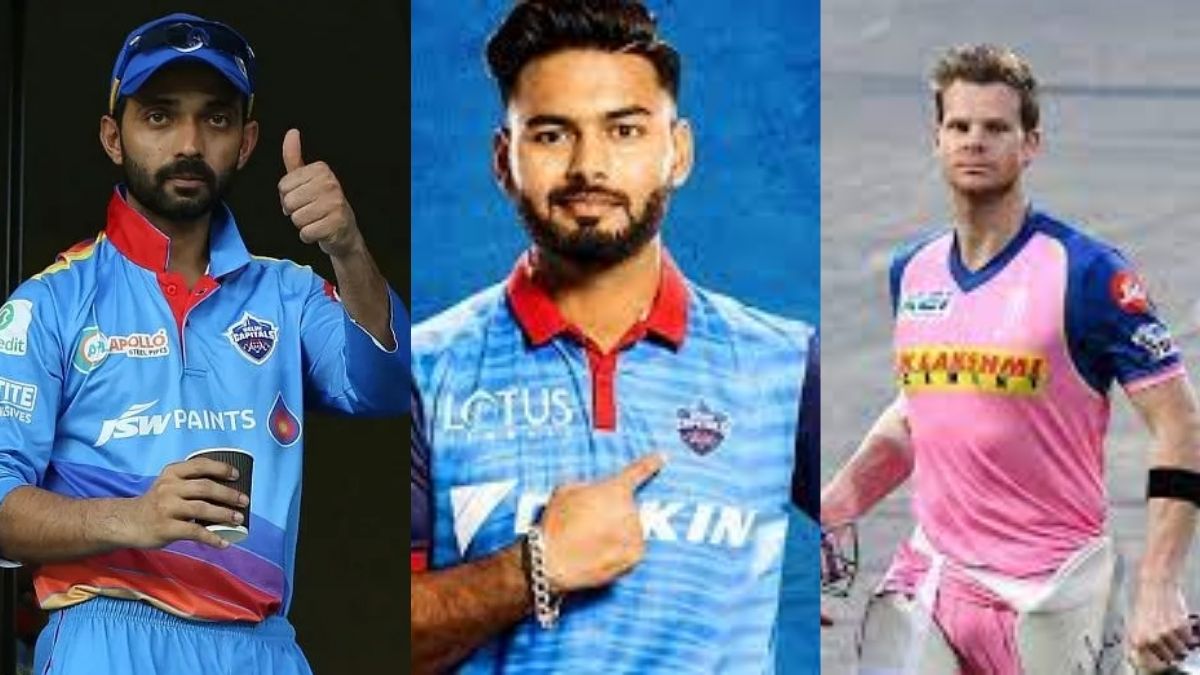 On Tuesday, Shreyas Iyer was injured while fielding during the first ODI against England, along with Team India as well as the Delhi Capitals got a shock. Initially, the news came that he will be out of the ODI series and will not be able to play in the opening half of the IPL. Then on Wednesday, news came from Parth Jindal co-owner of Delhi Capitals that he will be out of the entire IPL 2021 as he has been told 6-7 weeks rest. Now the question arose who will be the new captain of Delhi Capitals?

Delhi Capitals management might choose between Rishabh Pant,  Ajinkya Rahane, Steve Smith, or Ravichandran Ashwin. If reports are to be believed, Indian wicketkeeper-batsman Rishabh Pant is likely to make his captaincy debut in the upcoming season.

But if you ask fans they have different opinions. Trending on Twitter, fans want Ajinkya Rahane to lead the team. Fans took to Twitter to stamp the name of Ajinkya Rahane. Some even requested the management of Delhi Capitals not to accidentally hand over the captaincy of the team to Steve Smith. See how the tweets came.

Ajinkya Rahane would be the first choice to appoint as a Captain in IPL 2021. Get well soon #ShreyasIyer 🙏#AjinkyaRahane #IPL2021 pic.twitter.com/9iA2URuyCC

2021 IPLAjinkya RahaneDelhi CapitalsRavi AshwinRishabh PantShreyas IyerSteve Smith
Share
Subscribe to our newsletter
Get your daily dose of Cricket, Football, Tennis & other favorite sports with handpicked stories delivered directly to your inbox.
You can unsubscribe at any time