First Test between England and New Zealand will begin from 2nd June. 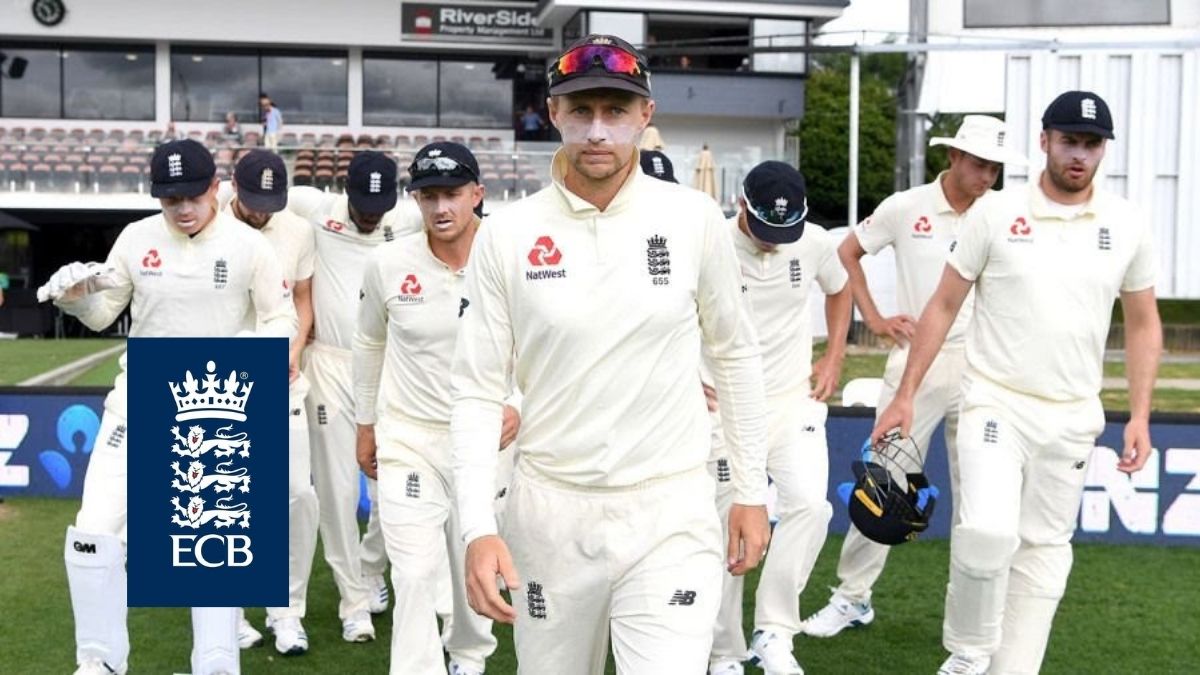 England players who played in the IPL which was canceled due to COVID  are likely to miss the two-match home Test series against New Zealand as per the recent reports.

England and Wales Cricket Board (ECB) are unlikely to send the players to the camp off the quarantine as they would lack practice against NZ, which means that Jos Buttler, Jonny Bairstow, Chris Woakes, Sam Curran, and Moeen Ali, who is currently under isolation for 10 days, will miss the Test series against New Zealand as their isolation period expires this weekend, leaving slightly above two weeks before the first Test at Lords.

According to BBC,  Ollie Robinson, Craig Overton, and James Bracey can receive their call-up as IPL returning players have less time to prepare.

“The timeline is considered too tight for the (IPL) returning players, meaning calls up are expected for the likes of Ollie Robinson, Craig Overton, and James Bracey,” the report said.

It will be interesting to see how the ECB decides to send the players as the replacement of IPL associated players before the first Test.

Ben StokesECBEngland Cricket teamJos ButtlerMoeen AliSam CurranWorld Test Championship
Share
Subscribe to our newsletter
Get your daily dose of Cricket, Football, Tennis & other favorite sports with handpicked stories delivered directly to your inbox.
You can unsubscribe at any time

There was renewed energy about them this time: Sunil Gavaskar on CSK