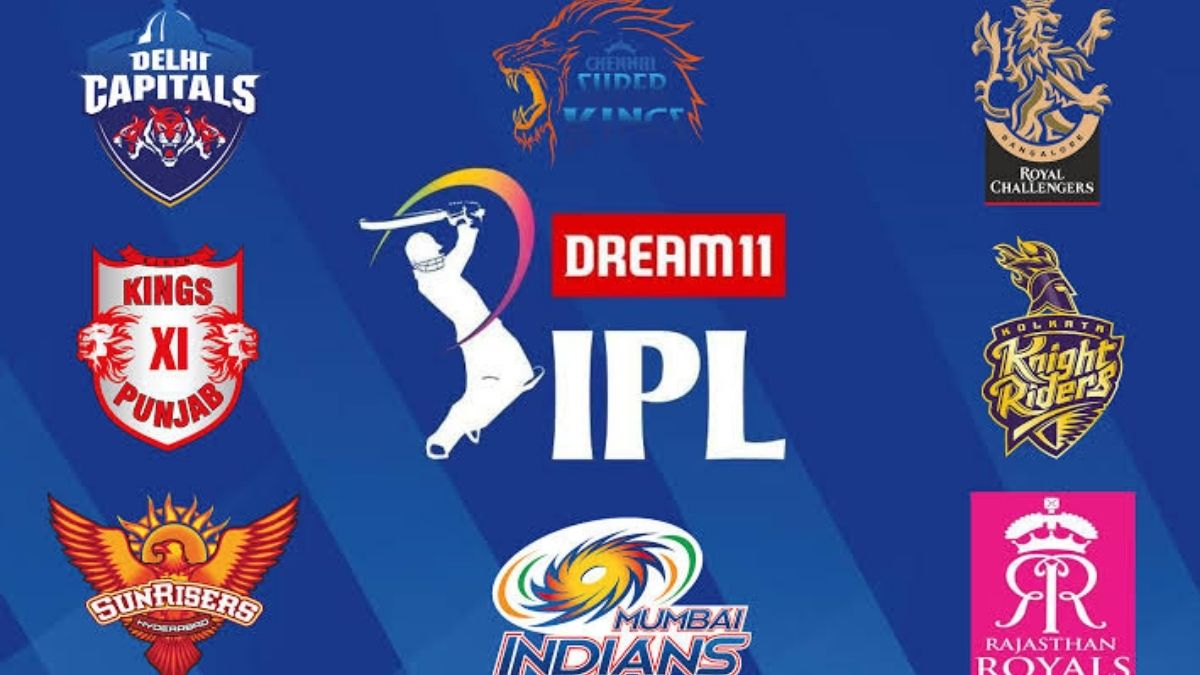 The game of cricket is full of uncertainties and when it comes to its shortest format, it can change the picture of the entire match, from a run to single fantastic ball. In this game, we see a time where chasing a goal is not an easy task for any team, especially when the run rate is constantly increasing, but now this picture has also changed, the team in any situation, has full power to do the match in their favour.

In the Indian Premier League too, we have got to see such matches, where after the first innings, the fans felt that it was very difficult for the other team to chase the target, but some teams have proved the watchers wrong. Let’s look at  top 5 successful run chase of IPL history in this article.

This match was seen by the fans in the very first season, in which Rajasthan Royals team chased 215 runs in 20 overs, and surprised everyone. Rajasthan’s first season team included experienced and even youthful enthusiastic players which made it easy for the team to chase the target.

In this match, former Australian all-rounder Andrew Symonds, played for Deccan Chargers, completely decimated the bowling of Rajasthan Royals team by scoring 117 runs in just 53 balls, after which the Deccan Chargers gave the target of 215 runs. Chasing such a big target, the Rajasthan Royals team decided to attack from the very first over in which Kamran Akmal’s wicket was quickly lost, but the team did not give up their hopes and Graeme Smith teamed up with Yusuf Pathan to hit a partnership of 98 runs.

While Yusuf Pathan scored 61 runs in 28 balls, former South Africa captain Graeme Smith scored 71 runs in 45 balls, after which Smith lost his wicket in the 8th over of the innings and after that Mohammad Kaif came to bat and scored 34 runs in 16 balls and after that Rajasthan team needed 17 runs to win in the last over, in which team captain Shane Warne hit 2 sixes and 1 fours in three consecutive balls. Everyone  was surprised with the victory of the team.

Delhi team chased a target of 209 runs in this match against Gujarat. Gujarat Lions were invited to bat first in this match, after which the team lost both of their opening batsmen in the first 2 overs, but captain Suresh Raina and Dinesh Karthik managed to hold the team together in which Raina in 43 balls scored 77 runs, Karthik made 34 off 65 balls, which helped Gujarat team to give target of 208 for the loss of 7 wickets in 20 overs.

Chasing the target was not an easy task for the Delhi Daredevils as the team lost their first wicket of captain Karun Nair very quickly but Sanju Samson and Rishabh Pant, handled the batting of the team in which Pant scored a quick innings of 97 runs in 43 balls, while Sanju scored 61 runs in 31 balls and gave his team a win by 7 wickets with 15 balls remaining in the match.

In the 2014 IPL season, the Sunrisers Hyderabad team’s batting order was very aggressive and the batsmen who played in the upper order were also in great form, due to which they were playing big innings and it was one of those days when David Warner and his team hung another big score on the scoreboard.

The start of the innings was very impressive for the Sunrisers Hyderabad team, in which the first wicket was shared by Aaron Finch and Shikhar Dhawan 88 runs. Both players were out after the end of 10 overs, but after this, the fans got to see Warner’s bat, in which he joined Naman Ojha who played an innings of 79 runs in 36 balls, while Warner scored 44 from 23 balls. After the run, the Hyderabad team hung 205 runs on the scoreboard for the loss of 5 wickets in 20 overs.

The start for the Kings XI Punjab team did not go well and the team quickly lost their first wicket of Virender Sehwag but Wriddhiman Saha and Manan Vohra managed the innings to reduce the score to 125 for the loss of 3 wickets in just 9.1 overs. After that, it seemed very easy for the Punjab team to win the match as the team had aggressive batsmen, Maxwell, David Miller and George Bailey and that is why the team won the match with 10 balls remaining.

Whenever there is a match between Chennai Super Kings and Royal Challengers Bangalore, all the fans have a lot of fun, because both the teams have one great player each.

The Royal Challengers Bangalore team, batting first in the match, managed to score 205 for 8 wickets in 20 overs because of the brilliant innings of Chris Gayle and Mayank Agarwal, along with captain Virat Kohli’s innings of 57 runs.

The team of Chennai Super Kings started chasing the target with great caution but after this Suresh Raina and Mahendra Singh Dhoni worked to speed up the score to get closer to the goal, but the Chennai team in the last 2 overs needed 43 runs to win and as cricket is a game full of uncertainties,  Morni Morkel, who was at the crease, changed the match completely by hitting 28 runs in the over and turned around the tables.After that, Ravindra Jadeja hit the last four on  ball of the match and won.

After 6 years, the history was repeated again with the Royal Challengers Bangalore once again hanging a big target on the scoreboard, which was chased by the Chennai Super Kings team.

RCB team captain Virat Kohli lost his wicket early in this match, but wicketkeeper batsman Quinton de Kock scored 53 runs in 37 balls, and AB de Villiers scored 68 runs in 30 balls. He played an important role in putting up the target  205 runs at the loss of 8 wickets.

In response, CSK lost their first wicket of Shane Watson early but  Ambati Rayudu played his innings of 82 runs in 53 balls. The day belonged to CSK captain Dhoni, who scored 70 runs in just 34 balls, the way he snatched the win from RCB, and that too with 5 wickets and 2 balls remaining.

A record-breaking inning of Fakhar Zaman goes in vain, as Pakistan lose to South Africa by 17 runs