Is India missing a trick by not having Bhuvi for England tour? 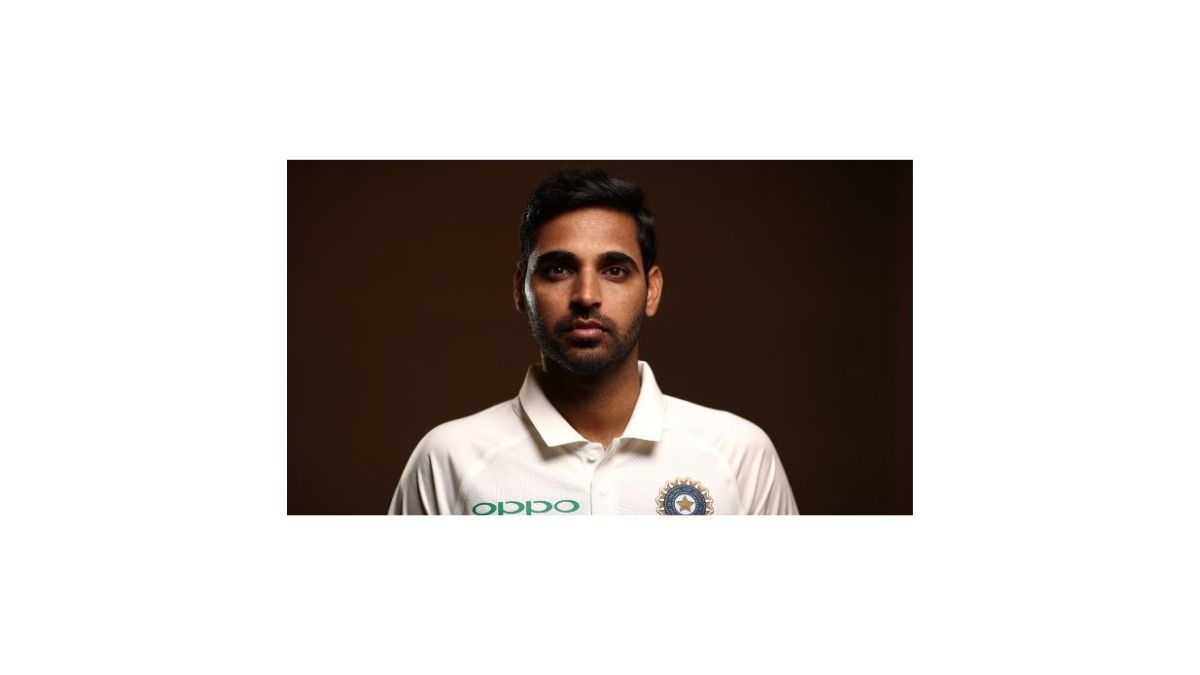 India who seemed to have been the favorites to win the WTC final, lost to New Zealand by 8 wickets. Even during the match was going on many experts were raising questions like have India chosen right Playing 11. Though little surprised that New Zealand have not even one spinner in their Playing 11. There was criticism that how could India chose a playing 11 that is more similar to home for conditions.
The combination of going with 3 seamers and two spinners where the conditions always suit seam bowling than the spin bowling throughout 5 days.

The debate further heated up when Bhuvi was at home while India was playing New Zealand at the WTC final. Bhuvi is one of the best world-class swing bowlers that Indian cricket has found out in recent years. Even the former Pakistan captain Salman Butt, one bower from India who is in the same league as Jimmy Anderson is none other than Bhuvneshwar Kumar.

There are also enough stats to back the statement of Salman Butt. Not only him but many ex-cricketer’s an expert’s felt the same way as he did. This is not disrespect given to Shami, Ishant, and Bumrah. Infect the trio combination of pace attacks that helped India to reach the WTC Final. This is Just not the combination that works in these conditions well.

Bhuvi us not even selected for the India tour of England. There is a reason for that in recent times Bhuvi is not played much of a red ball cricket. At present Bhuvi is preparing himself for a white ball tour against Sri Lanka that will be held in Sri Lanka. So, it was surprising for many experts and former cricketers to see Bhuvneshwar Kumar missing in the India tour of England. This England tour of India will happen on August 04. This is a 5-match test series there will be a lot of debates in the future around whether India chose the right squad for England.

BCCIBhuvneshwar Kumarindia tour of englandIndian cricketSalman Butt
Share
Subscribe to our newsletter
Get your daily dose of Cricket, Football, Tennis & other favorite sports with handpicked stories delivered directly to your inbox.
You can unsubscribe at any time