Portuguese manager Jose Mourinho is not interested in PSG offer as per Fabrizio Romano. 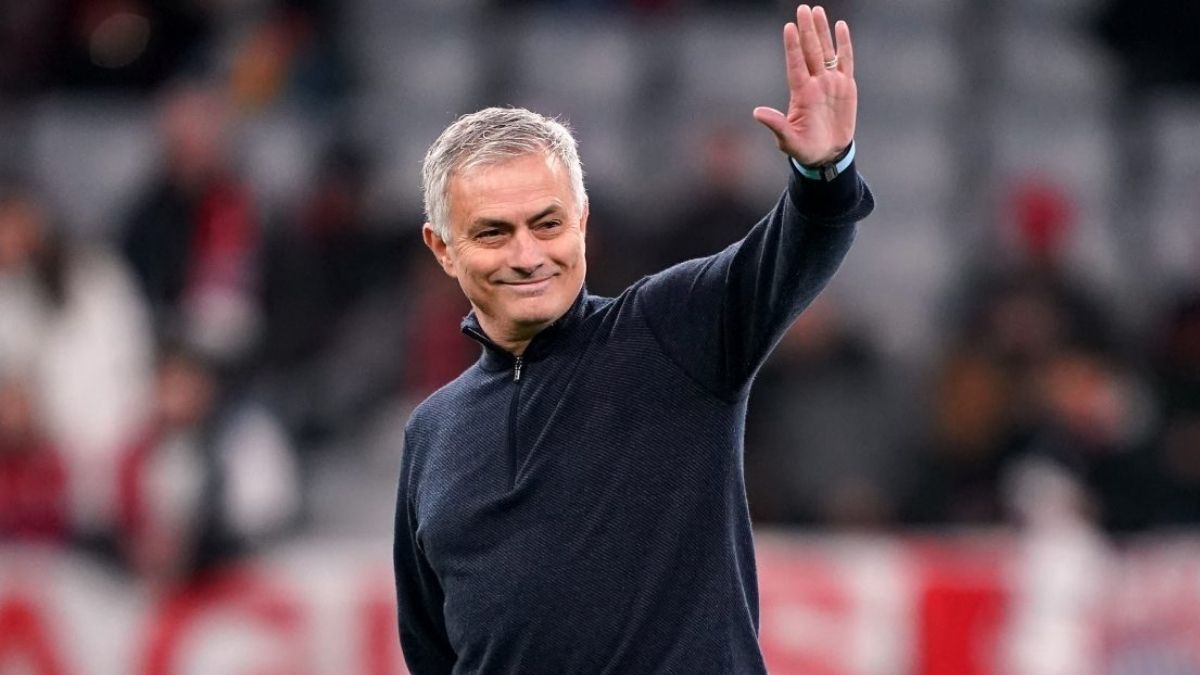 AS Roma manager Jose Mourinho is likely to stay at the Serie A side next season despite Paris Saint-Germain rumours. After PSG decided to sack their manager Mauricio Pochettino before the start of the next season, they began searching for a new manager.

Portuguese world-class manager Jose Mourinho is one of PSG’s target as the club want to replace Mauricio Pochettino with him (Jose) for the upcoming season as per some reports. According to Italian journalist Fabrizio Romano, Jose will stay at AS Roma even for next season and has no plan to leave the club this summer.

Jose Mourinho won UEFA Conference League with AS Roma last season which was an amazing achievement for him as well as the club.

“José Mourinho wants to continue his project with AS Roma despite PSG links. He’s focused on AS Roma, so José’s not planning to change as of today,” Tweeted Fabrizio Romano on Tuesday, 7th June.

AS Roma has already started preparing for the next season under Jose Mourinho as they have completed two signings. Nemanja Matic from Manchester United and Svilar are the two signings that will be made official by the club (as per Fabrizio Romano).

AS Monaco and Real Madrid agree deal for Aurelien Tchouameni