Klopp has some GOOD News on Brazilian Striker, Skipper yet to return 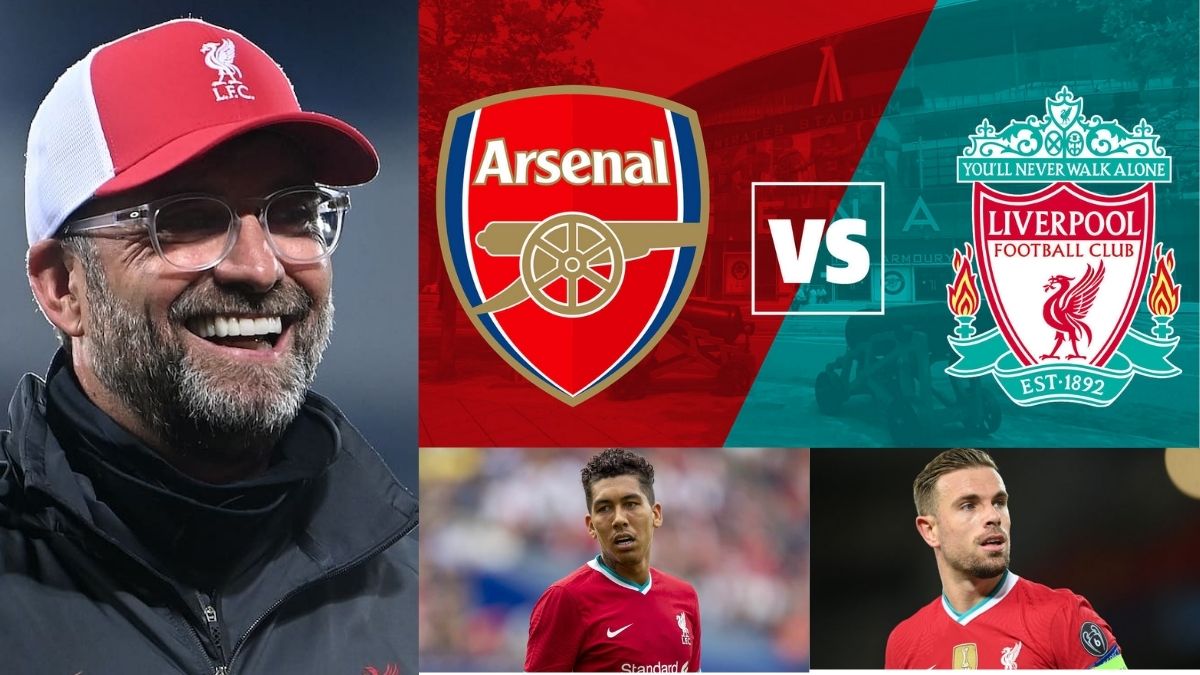 After missing the last three games for Liverpool due to a knee injury, Brazilian Striker Roberto Firmino looks all set to return for the mighty defending champions of the Premier League, according to manager Jurgen Klopp.

Firmino has netted 6 goals and 5 assist for Liverpool, this season and now his availability for a crucial match against Arsenal boosts up Liverpool’s chance of coming out on top.

“Bobby’s is back. All the others not and I have no idea about the Euros,” Klopp told reporters ahead of Saturday’s Arsenal clash.

He also spoke out on Liverpool skipper, Henderson’s unavailability for the match, who’s been out of action since February last week after he underwent a Groin surgery. Klopp said, “Jordan is not here at the moment, he cannot train. He will train in the next days or weeks, for sure.”

Klopp had some great words to say about Mikel Arteta’s Arenal side. “Arsenal are a quality side. If you go through the team, there’s a lot of potential and quality already and they have the experience of youth,” Klopp added. “They are a really exciting team but the Premier League is tough and if you’re not at the top level, you get punished. We realize that as well”, he added.

Liverpool will be playing away from their home, at Arsenal’s Emirates, where they haven’t been able to register a win since 2016. Both teams are separated by 4 points as Arsenal and Liverpool sit 9th and 7th respectively on the table, carrying a weighted, bagged performance.

AnfieldArsenalEmiratesFootballFootball ClubFootball latestJordan HendersonJurgen KloppLiverpoolMikel ArtetaPremier LeagueRoberto Firmino
Share
Subscribe to our newsletter
Get your daily dose of Cricket, Football, Tennis & other favorite sports with handpicked stories delivered directly to your inbox.
You can unsubscribe at any time

IPL 2021: 3 reasons why Punjab Kings could be the ‘Dark Horses’ for the title