Kohli’s hundreds in IPL so far; how much have they been 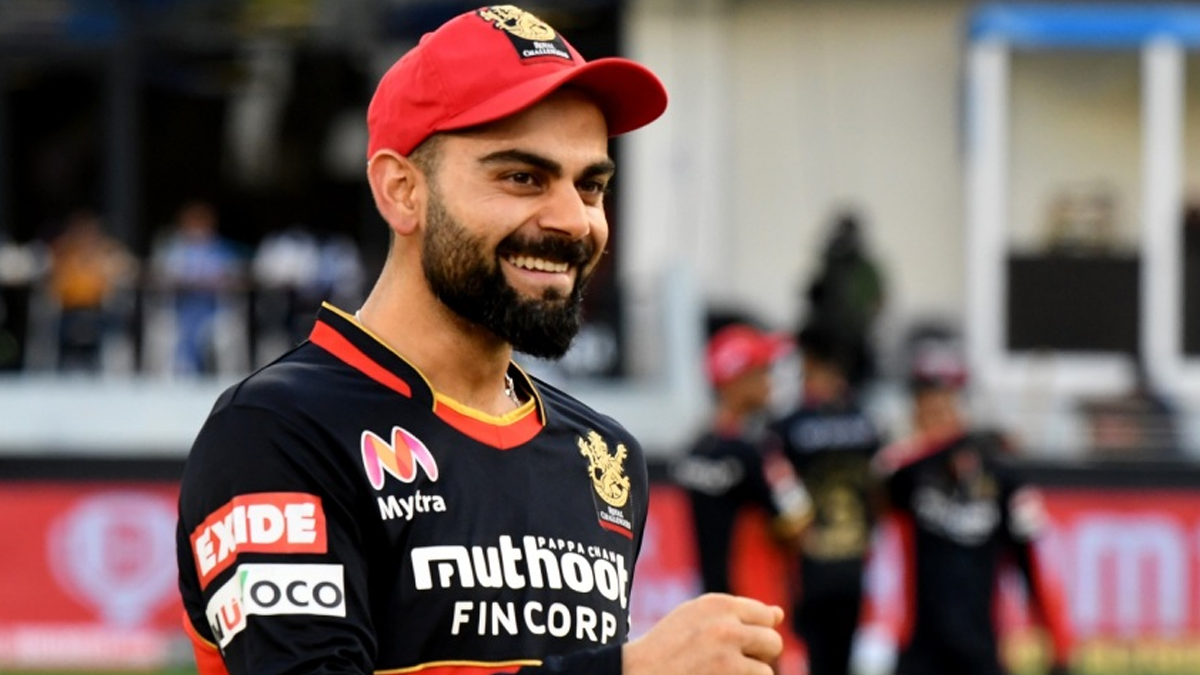 Indian Premier League (IPL) has been the most viewed leagues in cricket across the globe where players from all over the world participate to mark their presence. However, the league would always be incomplete without one of the fans’ favorite players Virat Kohli. The Indian Skipper leads the side Royal Challengers Bangalore (RCB) which is also a reason why the team has a huge fan following.

Virat has played many memorable knocks and has scored 5 centuries so far. His highest score was 99 against the Delhi Daredevils ( now Delhi Capitals ) but that was before the year 2016 in which he went on to score 4 centuries that too in a single tournament making him the only player to do so. Let’s have a look at Virat’s overall performance terms of centuries in the IPL.

Virat Kohli scored his first 100 in IPL against the Gujarat Lions in 2016 off 63 balls. Opening the innings for Royal Challengers Bangalore, Kohli was out in the middle from the first ball to the last.

Chasing a target of 192, Kohli and KL Rahul opened the innings for Royal Challengers Bangalore. Kohli was a man of the show as he hit eight boundaries and seven maximums led Kohli to his second hundred in as many games for RCB. It was a brilliant inning as Kohli remained unbeaten on 108.

This game saw another hundred for the run machine called Virat Kohli. The Royal Challengers Bangalore captain continued his terrific year as he wrecked up yet another century facing the team he had recorded his first IPL hundred against.

Kohli’s highest score in IPL is 113 and this amazing exhibition of batting came against the Kings XI Punjab during the 2016 edition of the tournament. It was his fourth hundred of the season.

This was the fifth time that Virat Kohli had scored a century in the IPL for the Royal Challengers Bangalore. It was against the Kolkata Knight Riders where he hit nine boundaries and four maximums.