The 18th round of games in Spain saw both FC Barcelona and Real Madrid win their respective games, while Real Sociedad continue to press on their heels in third place. 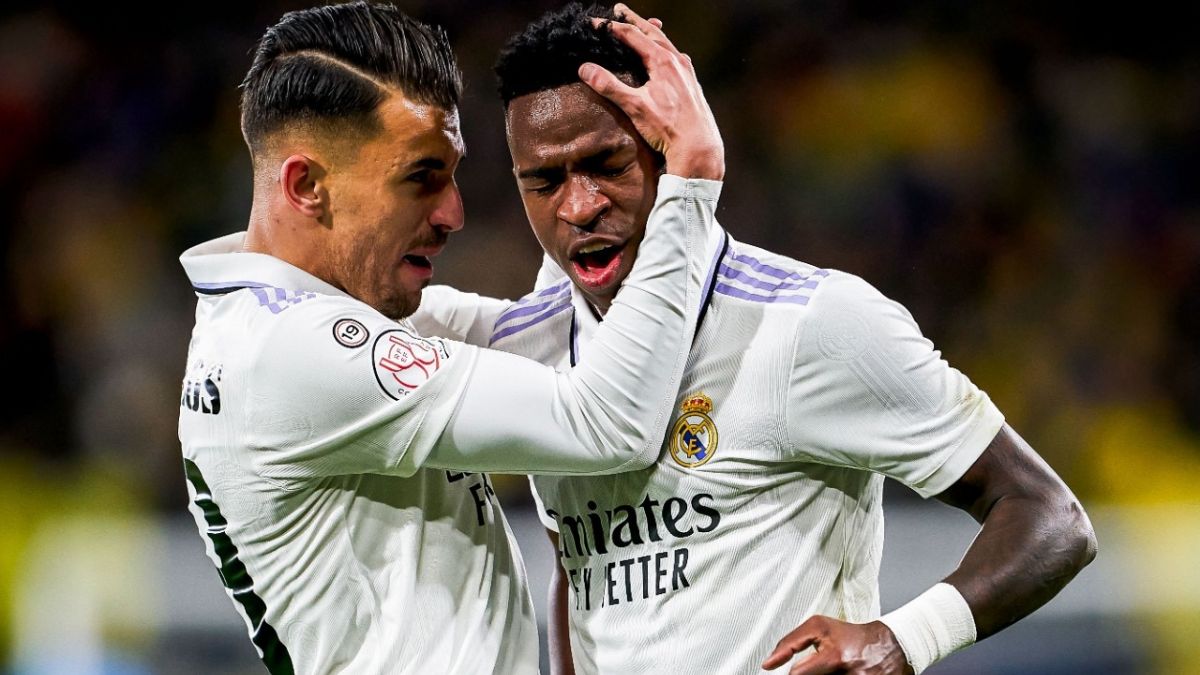 The 18th round of games in Spain saw both FC Barcelona and Real Madrid win their respective games, while Real Sociedad continue to press on their heels in third place.

Here are some things we learned in La Liga this weekend.

1. Barca don’t have to show their best

Pedri’s first-half goal was enough to give FC Barcelona a win at home to Getafe and keep Xavi Hernandez’s side three points clear of Real Madrid at the top of La Liga.

It was far from a vintage display from Barca against a rival that posed more problems than many might have expected, but with Ousmane Dembele looking lively in attack and Barca’s defense keeping up an impressive record that has seen them concede just six goals in La Liga all season, they did just about enough to win.

Andreas Christensen deserves a special mention as the Danish international continued the form which has seen him become a key part of the Barca defense.

Real Madrid were under pressure for a large part of their match away to a brave Athletic Club Bilbao on Sunday night, reports Xinhua.

The Basque side were the better side until Karim Benzema’s volley on the turn put Real Madrid ahead from nowhere midway through the first half.

Athletic then had Madrid pinned in their own half for virtually all of the second period, but their best chances went begging and Toni Kroos sealed the points for Madrid with an unstoppable shot in the 90th minute.

It will be frustrating for Athletic to lose after dominating for such a long period, but like Barca, Real Madrid again showed they are capable of scoring at any moment of a game.

3. Real Sociedad in from ahead of tough week

Real Sociedad are beginning to open a gap in third place, and they maintained their challenge to both Real Madrid and FC Barcelona after a 2-0 win away to Rayo Vallecano.

Even without Mikel Merino in midfield, the side from San Sebastian produced another impressive first half to score through Alexander Sorloth and Ander Barrentxea, before controlling the game after the break.

The win set a new club record of nine consecutive victories in all competitions and it comes before what will be their toughest week of the season, which sees a Copa del Rey visit to play Barcelona and a league game away to Real Madrid.

If the winning run has increased to 11 games next weekend, Real Sociedad really are title contenders.

4. Valladolid in danger after a dreadful run

Valladolid’s return to the top flight looked to be going well until the World Cup break, with the club coached by Jose Rojo Martin ‘Pacheta’ sitting relatively comfortably just below mid-table and looking solid and well-organized.

Five defeats later and they are in the bottom three, with 17 points from 18 matches and Saturday’s 3-0 defeat away to Atletico Madrid will give cause for concern.

Atletico found things way too easy against Pacheta’s side, scoring three goals in 10 minutes to put the game beyond doubt well before halftime.

Valladolid owner Ronaldo Nazario isn’t a man to take hasty decisions and Pacheta’s work up to now should give him time, but with Valencia and Real Sociedad next up, he needs to stop the rot – and fast.