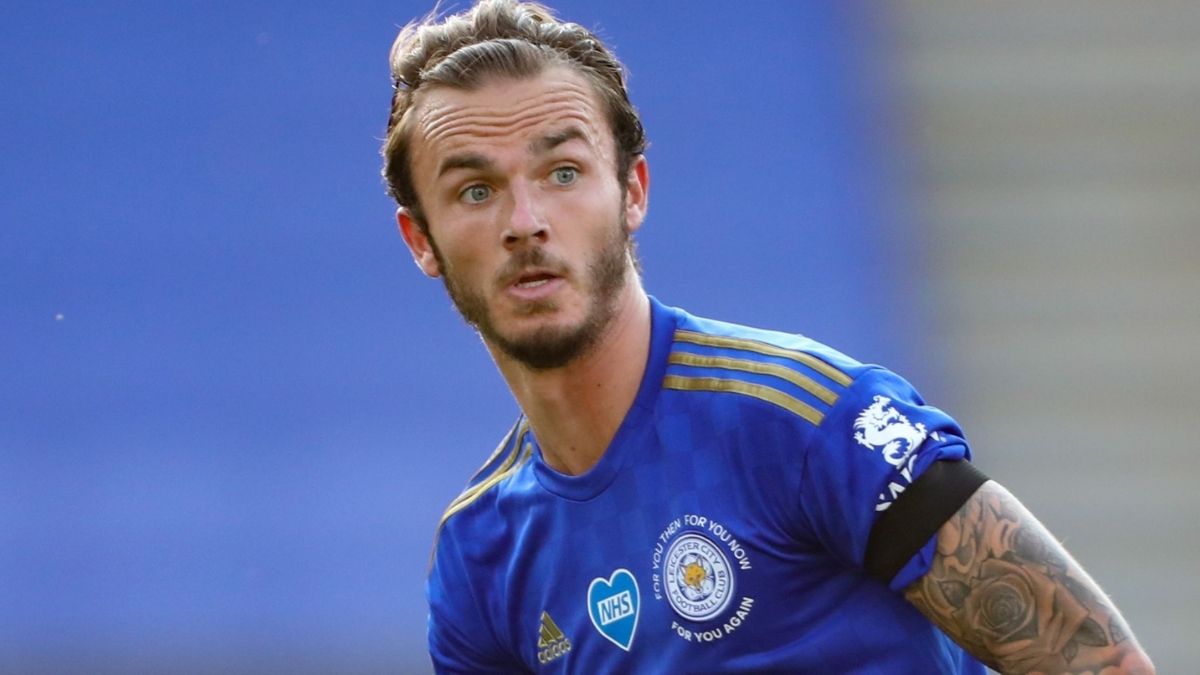 Leicester city’s star mid-fielder will make a return to play against Manchester City , after suffering from a hip injury.

Maddison who has netted 8 times and assisted 5 times this season was last seen playing against Aston Villa which they won 2-1.

Brendon Rogers, Leicester City’s manager said that the player is back in the training with the other squad members and this will significantly increase the chances of the team ahead of it’s clash with the mighty Manchester City.

“He is not 100 percent fit, but hasn’t complained of any pain so far” said the Leicester City coach.

Currently, Leicester stands  3rd in the Premiere League with 56 points.

FootballJames MaddisonLa LigaLeicester CityManchester CityPremier League
Share
Subscribe to our newsletter
Get your daily dose of Cricket, Football, Tennis & other favorite sports with handpicked stories delivered directly to your inbox.
You can unsubscribe at any time

CSK breaks silence on Hazlewood’s sudden exit, says, ‘Was not prepared for this’

Youtuber Logan Paul Confirmed to Be Part of Wrestlemania 37