Finn Bálor won first. Brock Lesnar has three record reigns. Roman Reigns’ 842-day second reign is the longest, while Bálor’s 22-hour reign is the shortest since he had to resign from the championship following a legitimate injury. 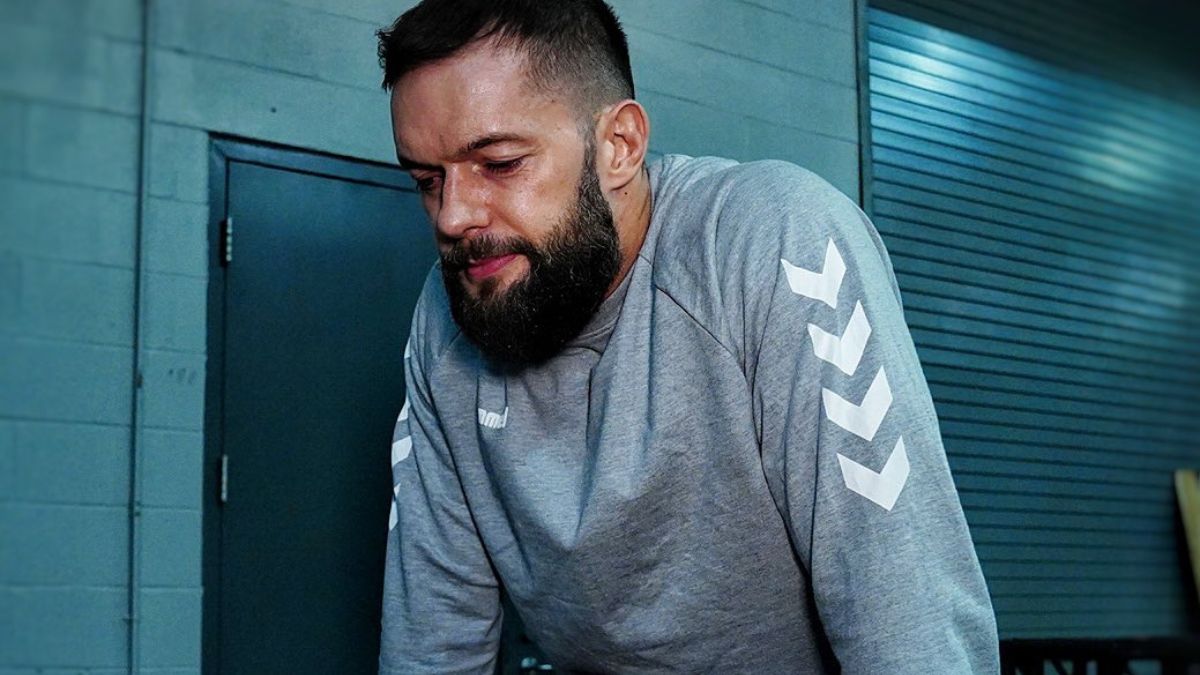 WWE, an American professional wrestling organization, is responsible for creating and promoting a world heavyweight title known as the WWE Universal Championship. This championship is associated with the SmackDown brand division. Alongside Raw’s WWE Championship, it is one of the two world titles that are up for grabs for WWE’s main roster talent. Roman Reigns is the current WWE World Heavyweight Champion, and he is currently in the midst of his second reign, which is the longest reign in the history of the title. Since Reigns also holds the WWE Championship, he currently defends both brands as the Undisputed WWE Universal Championship. Even though each title continues to honor its history, Reigns is the only one who can successfully defend both titles simultaneously.

Eight champions and two vacancies have fought fourteen reigns. Finn Bálor was the first person to claim victory. Brock Lesnar holds the record for the greatest number of reigns ever held at three. Roman Reigns’ current second reign is the longest at over 842 days, while Bálor’s 22-hour reign is the shortest since he was forced to resign the belt after suffering a legitimate injury while obtaining it. Reigns also hold the record for the longest cumulative rule with more than 906 days. Kevin Owens is the youngest champion, having won the championship at the age of 32 years and 114 days, while Goldberg is the oldest, having won it for a second time at 53.