Get complete information on the Los Angeles Clippers Team Profile and Analysis. Read to know about the coaches, sponsors, team members and much more. 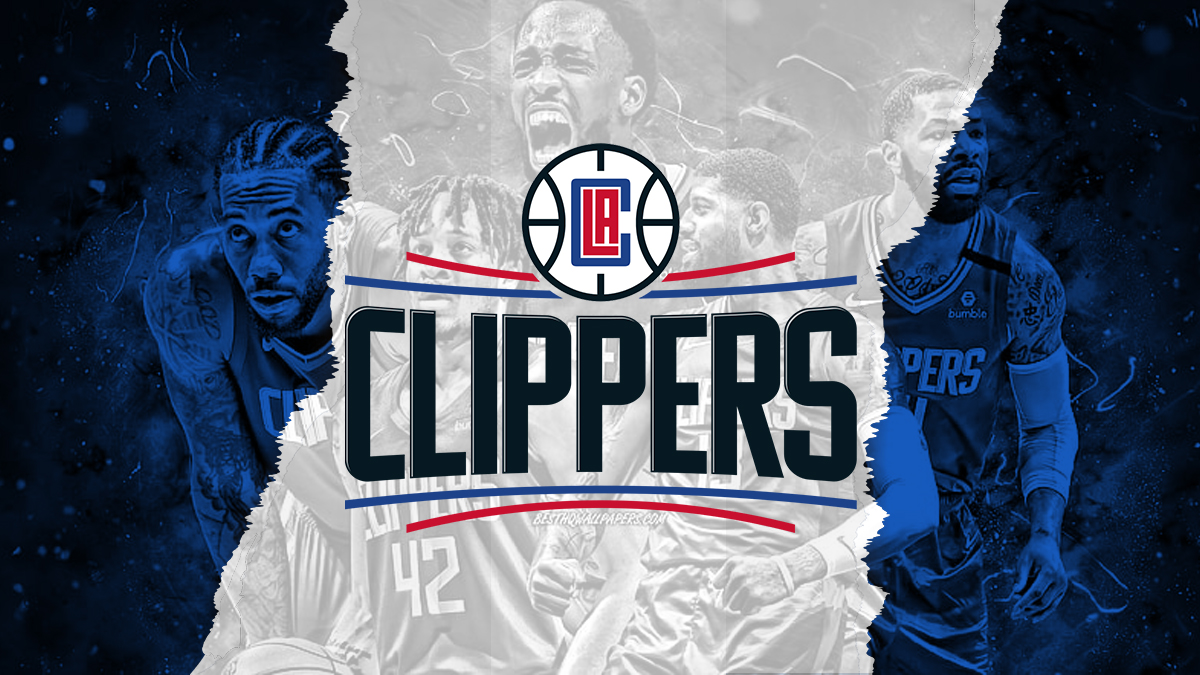 The Pacific Division is one of three sectors in the National Basketball Association’s Western Conference (NBA). The Golden State Warriors, Los Angeles Clippers, Los Angeles Lakers, Phoenix Suns, and Sacramento Kings are indeed the division’s five franchises. Except for the Suns, all franchises are centered in California.

The division was established at the start of the 1970-71 season when the organization extended from 14 to 17 franchises with the inclusion of the Buffalo Braves, Cleveland Cavaliers, and Portland Trail Blazers. The league was classified into two conferences, the Western Conference and the Eastern Conference, with each conference having two divisions. The Lakers, Blazers, San Diego Rockets, San Francisco Warriors, and Seattle SuperSonics were the initial five franchises to participate in the Pacific Division. The Lakers, Rockets, Warriors, and SuperSonics were the teams that entered from the Western Conference.

The Lakers have succeeded in claiming the most Pacific Division championships, with an astonishing figure of 24. The Phoenix Suns stand second, with a total of eight titles. Pacific Division has yielded 19 NBA titles. The Lakers have achieved 12 championships, the Warriors 5, while the Blazers and Sonics have each gotten one.  Six squads from the division made the playoffs in 1991-92. During the 1977-78 tournament, all of the division’s teams had winning averages greater than 0.500 (50%). The Phoenix Suns had been the most recent division champions.

Coaching Staff, Owners and Trainers of the Los Angeles Clippers

The Los Angeles Clippers head coach is Tyronn Lue. Lue was announced as the Clippers’ 26th head coach on October 20, 2020.

Steven Anthony Ballmer, a corporate tycoon and businessman from the United States, has also managed Microsoft as its CEO from 2000 until 2014. He is the current owner of the National Basketball Association’s Los Angeles Clippers (NBA). His personal wealth is estimated by Bloomberg Billionaires Index to be over $79.7 billion as of November 2022, ranking him the tenth-richest individual on the planet.

The Los Angeles Clippers are an American professional basketball club. The franchise was established in 1970 as an expansion team under the name Buffalo Braves. The Braves achieved the NBA playoffs three times during their eight seasons in Buffalo, led by Hall of Famer Bob McAdoo. In 1984, founder Donald Sterling controversially relocated the club to Los Angeles without NBA authorization, which was permitted when the league and Sterling settled their legal dispute. The Clippers qualified for the playoffs only four times in their first 27 seasons in Los Angeles, and they only won one playoff round. They were commonly seen as serial losers in American professional sports, bringing negative parallels to the historically successful Los Angeles Lakers.

During the 2010s, the Clippers’ reputation strengthened, and they became perennial postseason challengers. The franchise qualified for the playoffs in six consecutive seasons from 2012 to 2017, courtesy of the “Lob City” lineup of Blake Griffin, DeAndre Jordan, and Chris Paul, and achieved two consecutive division titles in 2013 and 2014, both firsts for the team. Despite their success, the Clippers faltered in the postseason, having been eliminated regularly in the Conference Semifinals; the franchise achieved the Conference Finals for the first time in 2021. They are the team’s oldest franchise that has never participated in the NBA Finals.