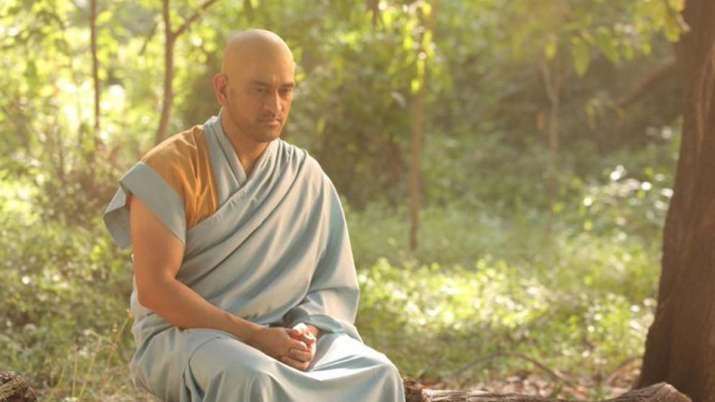 Mahendra Singh Dhoni was spotted in a monk-like avatar on social media.

Mahendra Singh Dhoni is famous for his looks that become a trend. From being a long-haired youngster in the India team during his early years to clean-shaved looks during his international career, Dhoni has always been a trendsetter.

Dhoni’s fans likened his calm and concentrated face on the field. Star sports shared the photo with a caption that read “set up in a  martial arts training camp”.

Dhoni has been seen in a monk-like avatar and the fans are making the picture viral all over the internet. They also stating the picture as “Thalai Lama”, the word mixture of Dalai Lama and nickname of Dhoni i.e. Thala.

😮😮😮 – our faces since we saw #MSDhoni's new avatar that could just break the Internet! 🙊What do you think is it about? pic.twitter.com/Mx27w3uqQh

Dalai LamaIPL 2021IPL-14Mahendra Singh Dhoni
Share
Subscribe to our newsletter
Get your daily dose of Cricket, Football, Tennis & other favorite sports with handpicked stories delivered directly to your inbox.
You can unsubscribe at any time