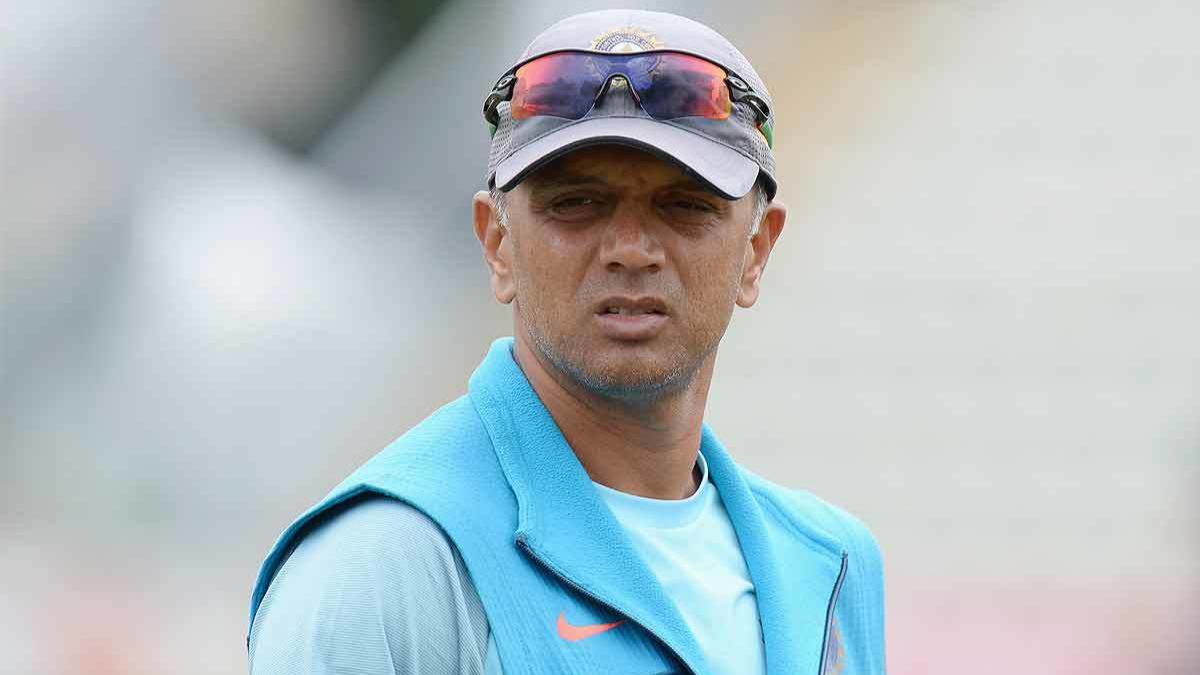 As it is officially confirmed that Rahul Dravid would be traveling along with the Indian squad that is going to Sri Lanka. This decision from BCCI only confirms the fact there is a .big change coming in the way. There is a big chance that Rahul Dravid could be termed as an official head coach after Ravi Shastri.

The decision made by BCCI to make Rahul Dravid the head coach for this India tour of Sri Lanka pleased the Indian cricket fans around the globe. This Decision was very well appreciated by the fans as he is one of the beloved figures of Indian cricket. There is another reason to it many thinks that Rahul Dravid will be the man who can potentially replace Ravi Shastri as head coach.

Ravi Shastri’s contract is said to expire after the completion of the marquee tournament that is the T20 World Cup that is happening later this year. The former Indian all-rounder has done a fantastic job as a coach. He is also one of the major reasons for the great success that Indian cricket had in recent years. But the fact worries is that the Indian team never won a single ICC title under his reign as a head coach.

The former all-rounder a Reetinder Sodhi was a part of the under-19 world cup that happened in the year 2000, felt that Rahul Dravid will be in line to become the next head coach after Ravi Shastri. Reetinder Sodhi said that there is a clear reason why BCCI has approached Rahul Dravid to be the Head Coach for this Sri Lankan tour.

Rahul Dravid, the Indian cricket legend, has a good record as a coach. India won the 2019 under-19 world cup under him, which happened in New Zealand. He also leads India-A to attain favourable results in recent times. After Sourav Ganguly taking over as a BCCI president, he appointed Rahul Dravid as a director of NCA. Such a legendary player as a coach is not a temporary option feels Reetinder Sodhi.

BCCIHead CoachIndia tour of Sri LankaIndian cricketRahul Dravid
Share
Subscribe to our newsletter
Get your daily dose of Cricket, Football, Tennis & other favorite sports with handpicked stories delivered directly to your inbox.
You can unsubscribe at any time