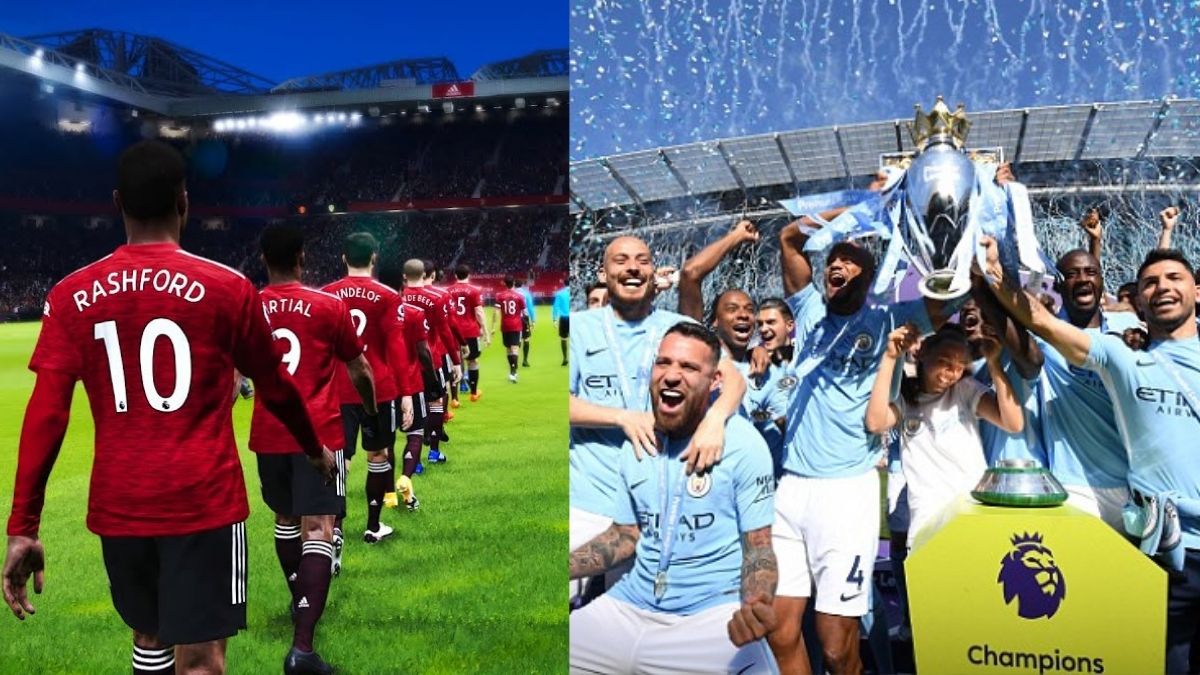 Leeds United vs Manchester United ended a stalemate as the score was 0-0 at the full time. This is the 7th time when the red side of Manchester finished the game on a 0-0. Manchester United now trails by 10 points from the top position, and with five games left now, it is almost clear that Manchester City is going to be the Premier League Champion.

United failed to score any goal from the 16 shots they took. In return, Leeds attacked the United net for 6 times in which 3 shots were marked on target. United dominated the possession but they didn’t look as sharp as it was it was needed to take on the high pressing Leeds side. United players tried to weave the game from every aspect but Leeds distracted them all over the game.

This was Paul Pogba’s 200th appearance for United as he came on the field as a substitute. His first game was also against Leeds on the game same ground. Cavani and Van de Beek came off the bench but failed to make an impact for Manchester United. Manchester United is now 2nd in the table and their Champions League spot for next season is now secured as it remains. Their next game is the first leg of the Semi-final of the Europa League where they will face the Italian side, Roma.

Bruno FernandesEnglish Premier LeagueLeeds UnitedMaguireManchester CityManchester UnitedMarcus RashfordPaul PogbaPremier LeaguePremier League Champions
Share
Subscribe to our newsletter
Get your daily dose of Cricket, Football, Tennis & other favorite sports with handpicked stories delivered directly to your inbox.
You can unsubscribe at any time