City trophy celebration is delayed because Manchester United won 3-1 to Villa which means mathematically title is not won. 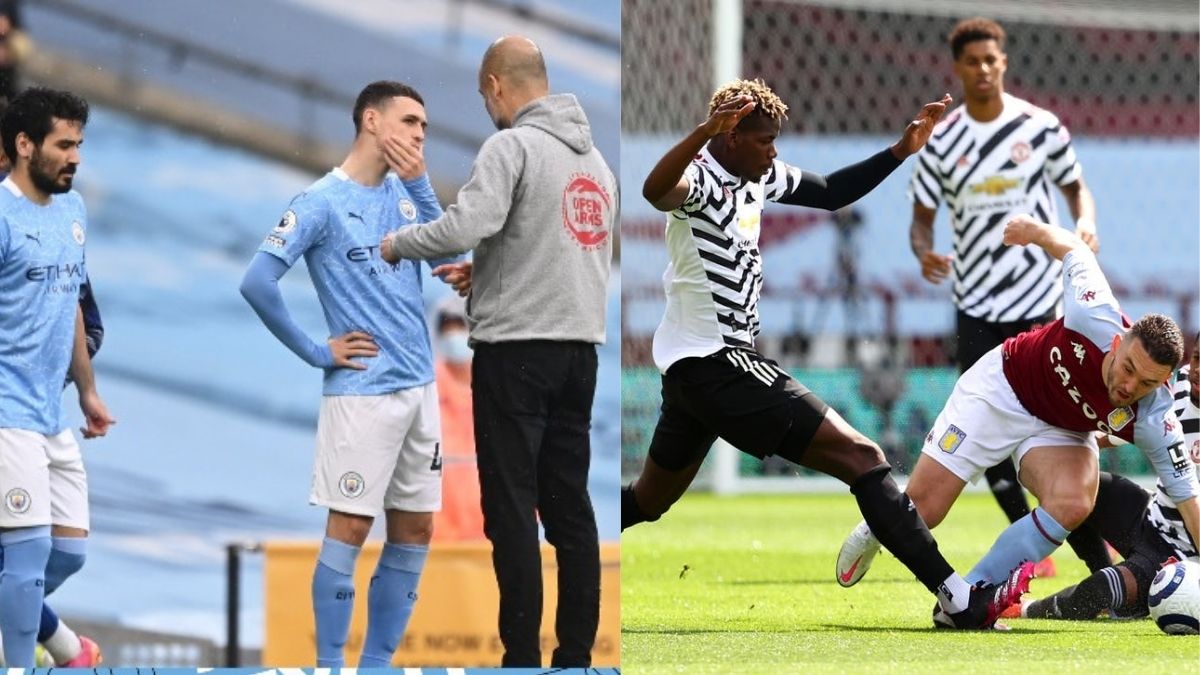 Manchester City could have been crowned the trophy if they would have beaten Chelsea. The city could also have been won the trophy today if Villa had beaten the second-placed Manchester United. Villa was ahead against United until the 52nd minute and it was looking all good for the Citizens. Till the 52nd minute, it was all clear that City will be crowned as the Champions by the afternoon. But as usual, Manchester United turned things around in the second half. They thrashed Villa by 3-1 and refused to surrender which means City has to wait for their game to win the league.

The city has now 80 points and they three more gave left to play whereas united has 70 with four more games to play. Mathematically United can still win the league and can gain 82 points maximum. The city has now 80 points and if they lose all three matches they will be left with 80 points. Considering the fixtures and form of both the teams it is almost sure that City is going to lift the trophy this year.

Bruno FernandesEnglish Premier LeagueMan UnitedManchesterManchester CityManchester UnitedOle Gunnar SolskjaerPaul PogbaPep GuardiolaPhil FodenPremier League
Share
Subscribe to our newsletter
Get your daily dose of Cricket, Football, Tennis & other favorite sports with handpicked stories delivered directly to your inbox.
You can unsubscribe at any time

Coming from behind, Manchester United wins once again