Manchester United are closing in on their first summer signing of the season. 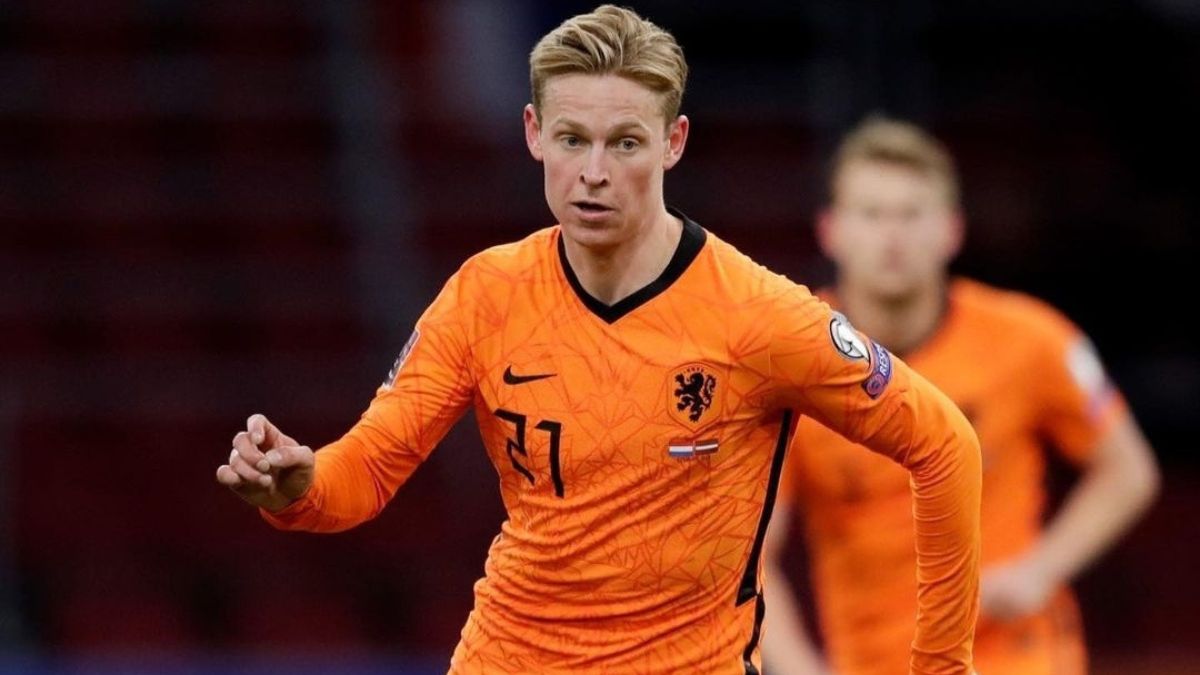 Manchester United are close to agreeing on a deal for Frenkie de Jong from Barcelona this summer. It is finally getting closer for Manchester United as, since the start of the summer transfer window, they made the Dutch midfielder (Frenkie de Jong) their main target. It seems they are going to sign him finally for a fee of around €65 million-plus add-ons.

Italian football journalist Fabrizio Romano reported last night (Monday) that the agreement between Manchester United and Barcelona for the central midfielder Frenkie de Jong is finally getting closer. However, it is still not done yet and anything could happen but the fans and the third parties are believed to be optimistic about this deal.

According to Sky Sports’ reports on Tuesday, Manchester United and Barcelona have a broad agreement on the fee – which is believed to be €65 million-plus performance-related add-ons.