Manchester United closing in on their first signing of the summer

Manchester United are close to signing Antony from Ajax this summer. 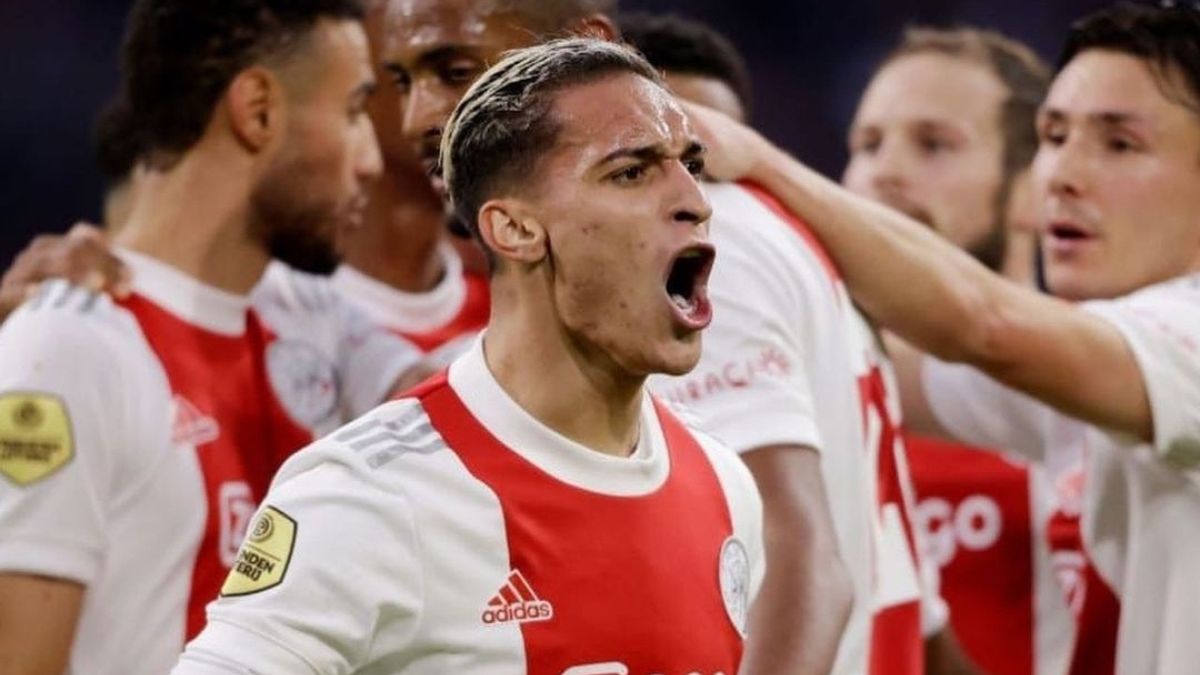 Premier League side Manchester United are close to signing Antony as per multiple reports. It was reported on Tuesday that Manchester United’s agents have landed in Amsterdam, Netherlands to finalise the deal for Ajax winger Antony.

The summer transfer window has already opened and ‘Red Devils’ hasn’t done any business yet. According to reports, it is likely that Antony will become Man United’s first signing of the summer. The deal can be finalised for 40-50 million (as per reports). The new manager of Manchester United, Erik ten Hag wants to sign at least five new players this summer.

According to the Italian football journalist Fabrizio Romano, United are currently focusing only on Dutch midfielder Frenkie de Jong. This is pretty clear that Manchester United want to sign the Barcelona central-midfielder this summer as Erik ten Hag wants to build the team around him. The Premier League is trying hard to sign Frenkie (as per Fabrizio Romano). He also reported on Monday night that Ajax’s winger Antony is another name United discussing internally. It is highly possible that some updates from reliable journalist Fabrizio Romano will come regarding Antony’s situation soon.