Marc Cucurella to join Chelsea on a permanent deal 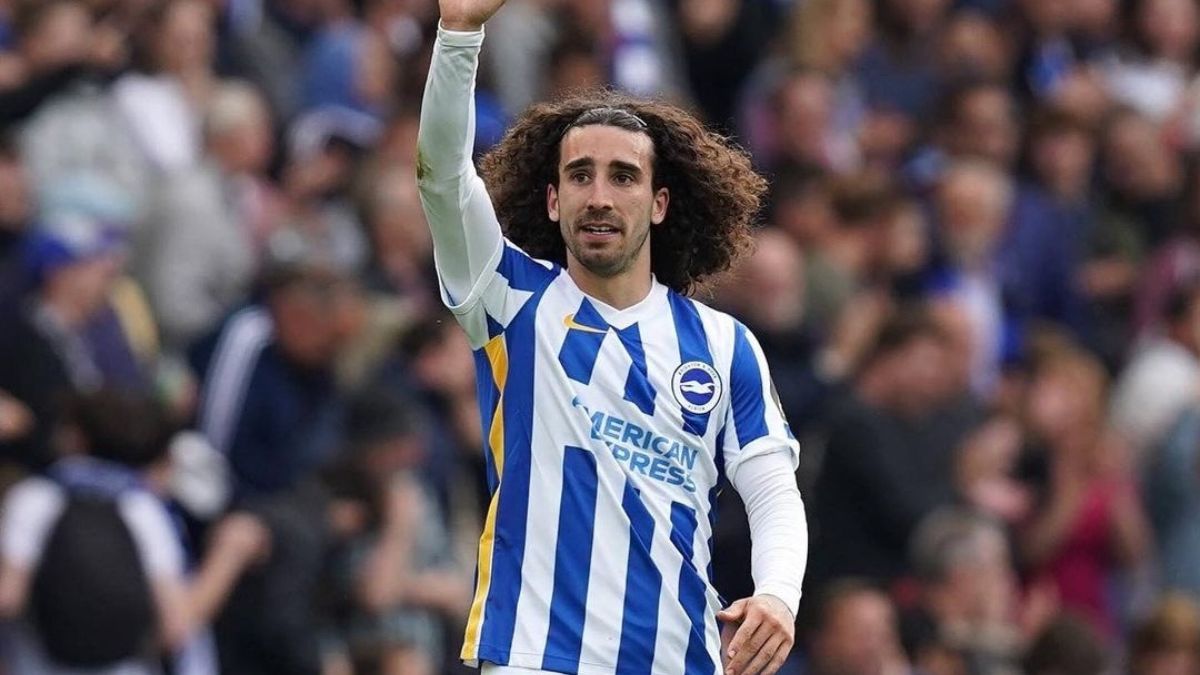 Chelsea FC have reached full agreement with another Premier League side Brighton FC for their left-back named Marc Cucurella. Earlier, Cucurella was going to sign for the Premier League 2021/22 season’s champions Manchester City. Pep Guardiola’s side was very much interested in the defender and wanted to sign a left-back desperately. Now after Chelsea hijacked the deal from Manchester City, the defending champions is moving to some other targets.

Marc Cucurella performed very well last season in the Premier League and was one of the players to watch to. He also scored some goals and recorded a good amount of assists in the Premier League (2021/22) season. Chelsea who were not much active in the start of the transfer window are now actively participating as it is nearing its end. Cucurella will now be playing in one of the greatest footballing league named UEFA Champions League. The English Premier League is about to start in 2 days and all the teams are trying to strengthen them up before the league starts.

All the teams have signed a good amount of players. The fans are desperately waiting for the new season to start.