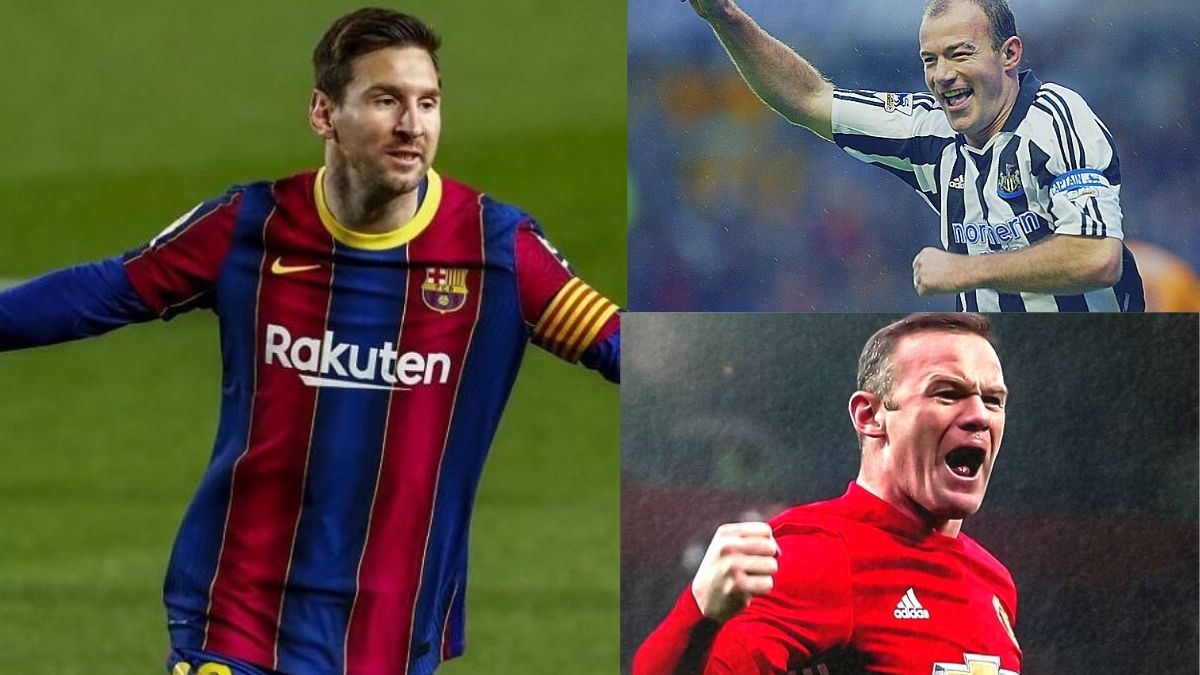 The star Barcelona and Argentina playmaker Lionel Messi scored two against Getafe to mark a 5-2 victory for Barcelona. With these two goals, Messi has now scored 469 goals in the Laliga. Messi is the top scorer in Laliga followed by Ronaldo who has 311 goals. Comparing the numbers with the English Premier League Messi has now one more goal than Alan Shearer and Wayne Rooney combined. Alan Shearer and Wayne Rooney are the top two goal scorers of Premier League.

Messi sent the ball two times into the Getafe net on Thursday night which took him to the number of 25 goals in 2020-2021 LaLiga season. With seven more games to go Messi will be surely surpassing the goal tally of last season which was 25.

Alan ShearerEuropean football'FootballLaligaLionel MessimessiPremier LeagueRooneyWayne Rooney
Share
Subscribe to our newsletter
Get your daily dose of Cricket, Football, Tennis & other favorite sports with handpicked stories delivered directly to your inbox.
You can unsubscribe at any time