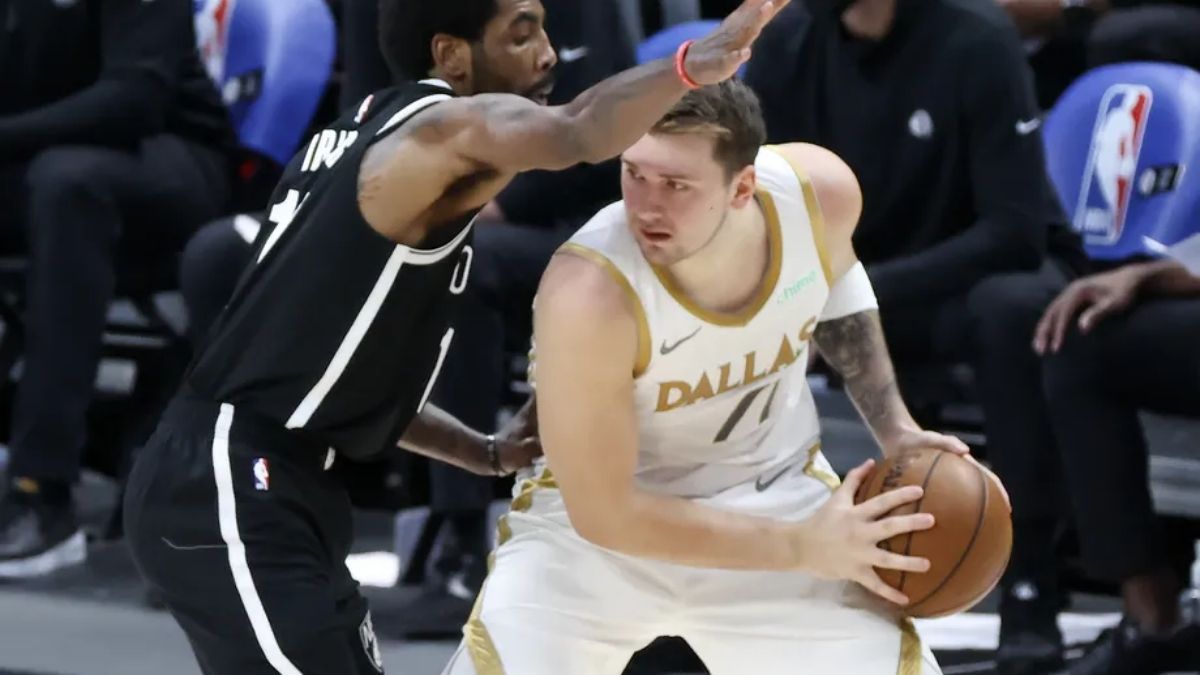 The Dallas Mavericks appear to be finding their best at the most important moment of the season. Not only because of the results but also because of their performance, even on nights like today, where Luka Doncic did not have them all with him, in addition to missing Kristaps Porzingis again.

The Texas-based team showed their top-tier talent against league favorite Brooklyn Nets as they managed to slide past them with 4 points at the end of the fourth quarter.

With the win, Dallas Mavericks take some air in fifth place in the West, but the sloppy performance of the Dallas Mavericks needs to stop as their points guards failed to create space today while the team had the slowest scoring run.  Yet the positive aspects of the game were Luka’s defense against Kevin Durant early in the match where he restricted him 0 for 3, on the other hand, was Josh Richardson’s  3 swift steals in the first quarter.

The match gained momentum when Luka was put back on the court in the second quarter when the scoring seemed to be low, the duel between Luka Doncic and Kevin Durant was an amazing display of the new generation scoring ability, where Luka had 3 long three-pointers and Kevin Durant with Kyrie Irving was just unguardable, although Mavericks defense was good, the Durant and Irving duo kept making difficult shots to shock them time and time again, finishing leading to 63-62 at halftime.

The 3rd quarter was yet again sloppy with the first bucked coming for the Mavs 4 minutes into the game, the fourth quarter was yet again a quick show of fast scoring between two teams but the Dallas Mavericks had a boost with Dwight Powell while Dorian Finney Smith helped Mavs take a 7 point lead in the last few minutes of the game, Durant was exhausted as the defenders stuck to him leading to a couple of crucial misses that the led the Mavericks to win the game with 113-109