Oyebanji was also the triple gold medalist at the African Para Badminton Championships 2018. 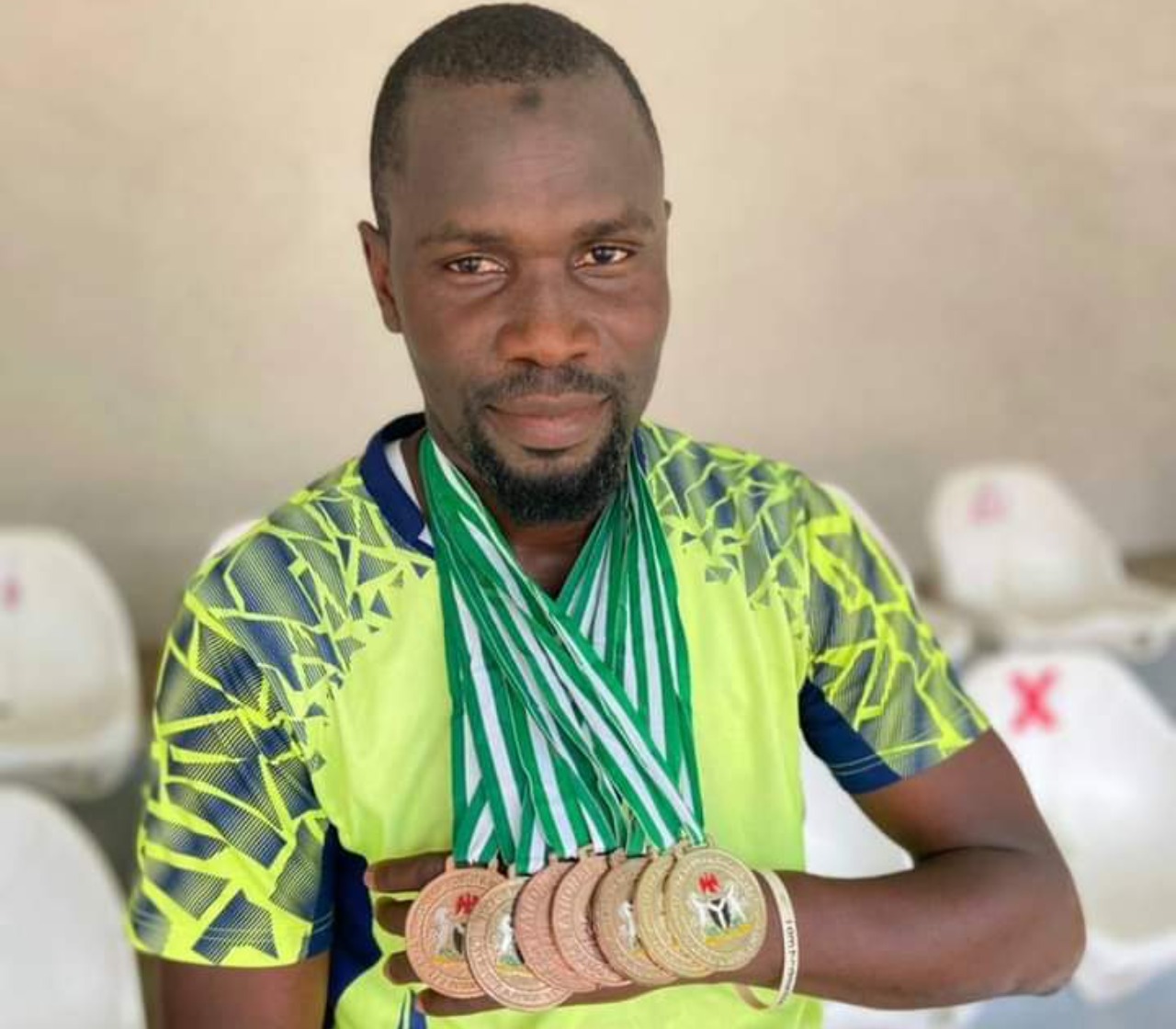 The world of badminton went through a big shock when it heard the news of a bright and talented badminton player Bello Oyebanji passing away. An absolute ambassador of the sport, Oyebanji was also the triple gold medalist at the African Para-Badminton Championships 2018. Bello was also the badminton coach for Kwara State until his demise. On 21st April he met a motor accident.

The badminton world is shocked to learn about his demise. Secretary-General of the confederation, Sahir Edoo, in a condolence letter to the President, Badminton Federation of Nigeria, Francis Orbih, expressed sadness “over the sudden and terrible demise of Bello Oyebanji, loved by all within the para-badminton community and elsewhere.”

“Bello was a humble and exemplary champion, who brilliantly represented the continent whenever he had the chance whether on or off-court,” the letter stated.

“He was also part of the BWF para-badminton and Para-Badminton Athletes Commission and was known for his active engagement to promote para-badminton in Africa.

“His disappearance is undoubtedly a great loss for all of us,” the letter added.

In the same vein, Governor Abdulrazaq described Bello’s death as devastating and painful.

A statement by his spokesman, Rafiu Ajakaye in Ilorin, said the incident was a huge setback for Nigerian and African contingents ahead of the upcoming Tokyo Paralympics.

“This is a huge loss to not just the para-badminton community in Nigeria, but to the entire sports community across Africa.

“Bello was one of the best badminton players of all time. His death is truly tragic,” Governor Abdulrazaq said.

He said, “the government deeply mourns this great talent who left his footprints on the sand of time.”

The Governor expressed his sympathy with his immediate family, including his pregnant wife and the entire sporting community in Kwara State and Nigeria as a whole.