Nikki Cross shares a heartfelt message with the WWE Universe

Cross is one of the talented women superstar who hasn't got many opportunities to show her talent. 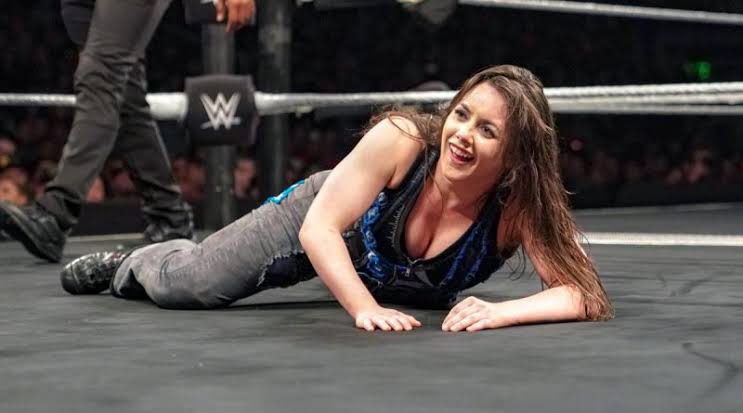 WWE is a very popular company but in terms of utilizing talent, it always fails. Talking about the Women’s division, another Superstar Nikki Cross shared her story to WWE Universe on Twitter about not being used properly by the company and expressed her desire for fighting again.

I got my bachelors. I’m halfway through my masters. I’ll get a PhD if I want to. I’m a qualified personal trainer and gym instructor.
Heck I could teach a spin class if I wanted to.

But I want what I want.

I want to wrestle.
I want to entertain.
It’s what I was born to do.

Her Tweet grasped all the eyeballs towards her, fans gathered on social media writing in support, Also her tweet was noticed by WWE Superstar Charlotte Flair who also isn’t booked to face anyone in mania also responded with clapping emojis.

WWE should focus on their talented Superstars instead of organizing too much of PPV in a year. It’s been a while since we saw Bayley, Charlotte & Cross in the ring performing the actions, they are probably one of the best in the Wrestling Industry, WWE should stop ruining their careers and instead provide them matches.

We have seen earlier how C.M Punk, Andrade & several other superstars decided to leave the company because of lack of the opportunity given.

Hoping to see Nikki Cross & Charlotte get a fair opportunity after WrestleMania, and the company doesn’t dump its reputation on burying major Superstars Career one by one.

Charlotte FlairCM PunkNikki CrossWrestleManiaWWE
Share
Subscribe to our newsletter
Get your daily dose of Cricket, Football, Tennis & other favorite sports with handpicked stories delivered directly to your inbox.
You can unsubscribe at any time

IPL 2021: Top 5 debutants who may fascinate us in the upcoming season