Bayern Munich have announced the signing of Sadio Mane from Liverpool on Wednesday. 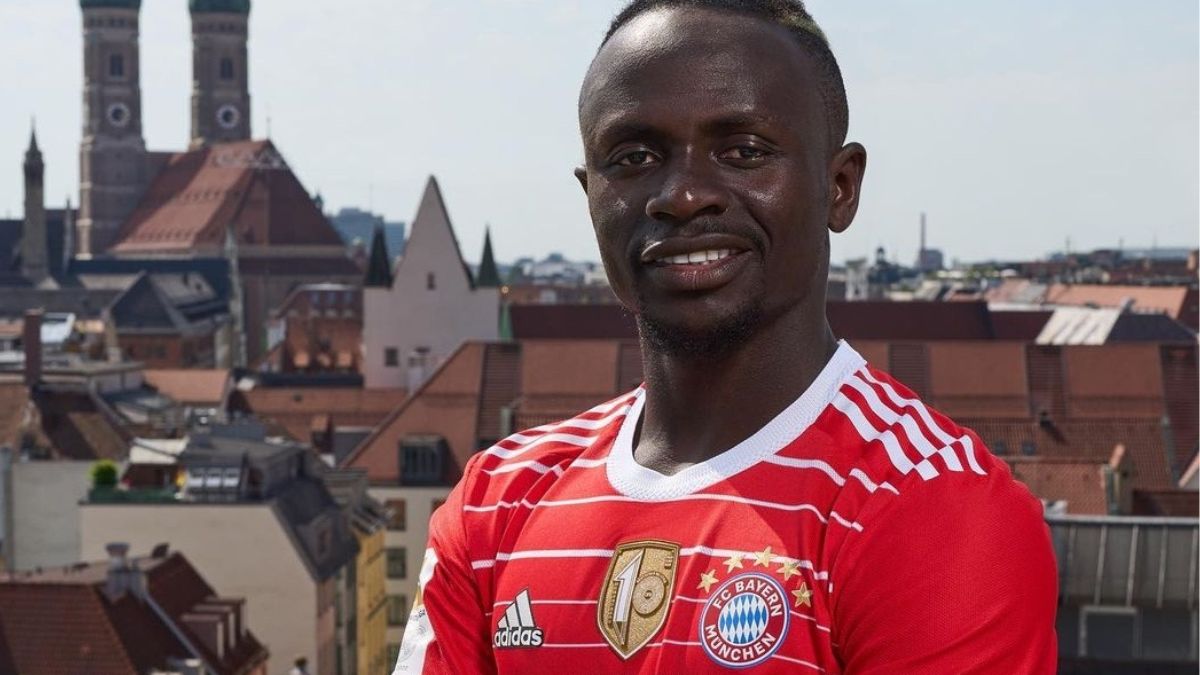 Winger Sadio Mane joined Bayern Munich for €32 million. Bundesliga giants have announced the signing on their website and official social media handles on Wednesday, 22 June. Liverpool wanted to extend Sadio Mane’s contract but he did make up his mind that he wants to leave the Premier League side.

Sadio Mane only wanted Bayern Munich (as per Fabrizio Romano). The 30-year-old has won so many trophies for the ‘Reds’ namely Premier League, UEFA Champions League, Club World Cup, FA Cup, English League Cup etc. Liverpool FC has already signed a replacement for Mane named Darwin Nunez for a €100 million deal. Mane was one of the important players for Liverpool in recent years and the front three of Liverpool i.e. Salah, Mane, and Firmino was very deadly.

Bayern Munich is also looking for a replacement for their main striker Robert Lewandowski as the Polish striker has cleared that he wants to leave the club this summer. Barcelona is interested in signing the striker this summer. Sadio Mane will play under Nagelsmann from next season. Mane has joined the Bundesliga giants on a three-year deal which will be until 2025.

Rohit is being monitored by medical team, he’s not yet…