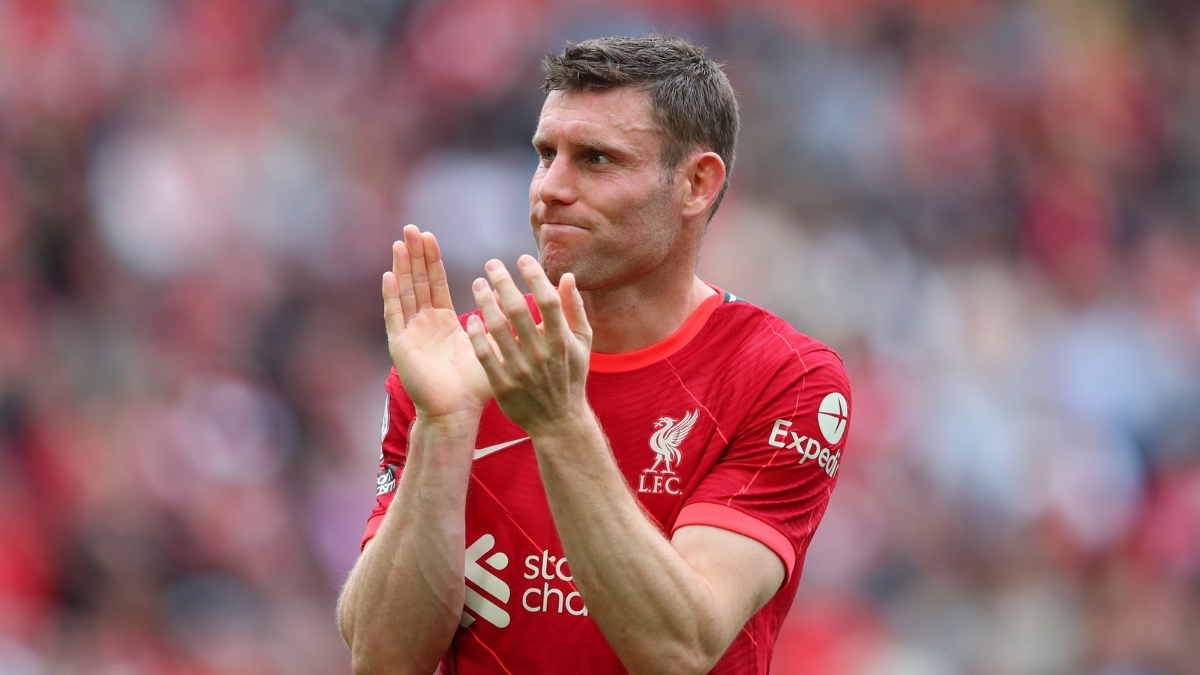 Liverpool midfielder James Milner signed a contract extension with the club. The Premier League side made it official on Monday as they posted it on all their social media handles and their official website as well.

According to an Italian football journalist, James Milner will be there with Liverpool for one more year. He signed a one-year contract extension with the club till June 2023. Jurgen Klopp loves the player and wanted him to stay. James Milner was one of some players who were part of Jurgen Klopp’s team when he joined the club. Jurgen Klopp used him as his weapon and he also performed well under Klopp.

We are delighted to announce that @JamesMilner has signed a new contract extension with the Reds 🙌🔴 pic.twitter.com/uaSHd0W4nJ

However, last season James Milner didn’t play many games for Jurgen Klopp’s Liverpool. Liverpool’s midfield area normally consists of players like Fabinho, Thiago, captain Jordan Henderson, Naby Keita, and Curtis Jones. Jurgen Klopp knows that James Milner is not just a midfielder and he can play at so many positions. Milner can play centre-back, full-back, and central attacking midfielder as well. Thus, Jurgen wanted Milner to stay at the club for the next season and be the part of his project again.