AS Roma announced the signing of a new midfielder Nemanja Matic from Manchester United on a free transfer. 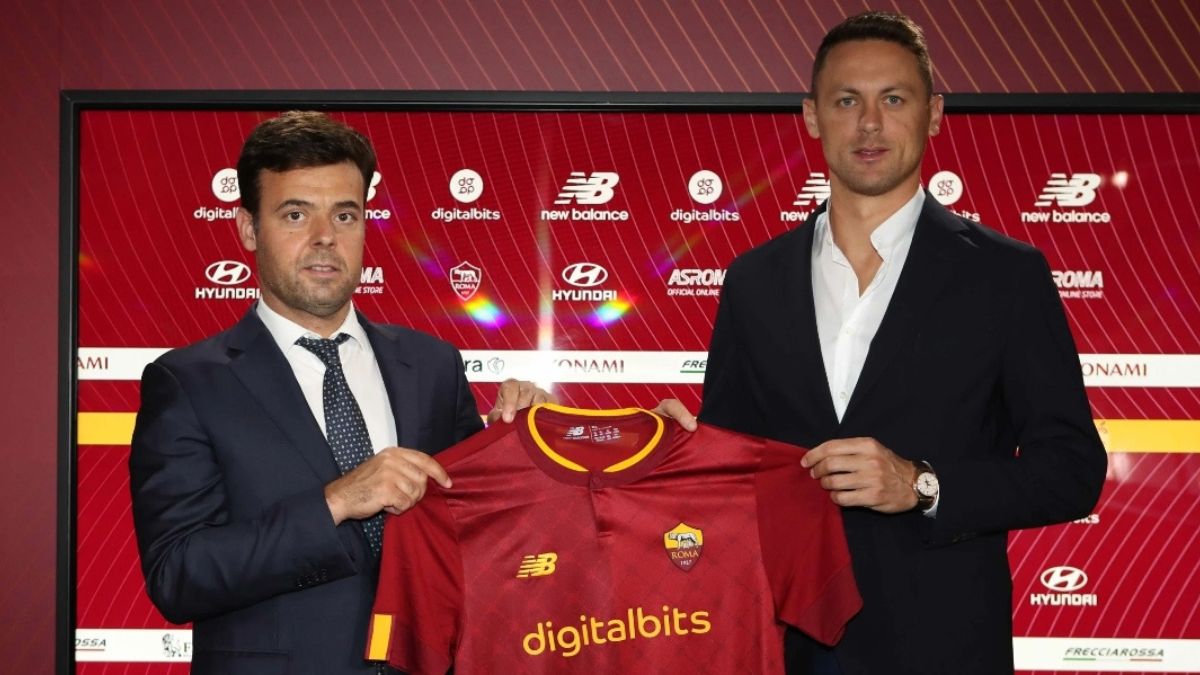 Serie A club As Roma officially signed Nemanja Matic from Manchester United on a free transfer. They announced the signing of this new midfielder on Tuesday evening (IST) on all their social media handles and official website.

AS Roma manager Jose Mourinho was keen to have him in his team even when he used to manage Manchester United, he signed Matic from Chelsea FC. Nemanja Matic has played under Jose in Chelsea, Manchester United, and now he’ll be playing under him in Roma. Nemanja Matic already decided that he wants to leave the Premier League side (Manchester United). Matic didn’t get enough game time last season and thus this may also be the reason he left the club.

The defensive midfielder (Nemanja Matic) has performed well for the Premier League clubs (Chelsea and Manchester United) whenever he got the chance. Thus, Jose Mourinho trusts him and brought him to Roma. Four of Manchester United’s midfielder has left the club this summer and thus they are searching for some new midfielders and made Barcelona’s midfielder Frenkie de Jong as their priority target in this transfer window.