Saina Nehwal decided to pull out in the opening round of the All England Open Championship last week due to injury. 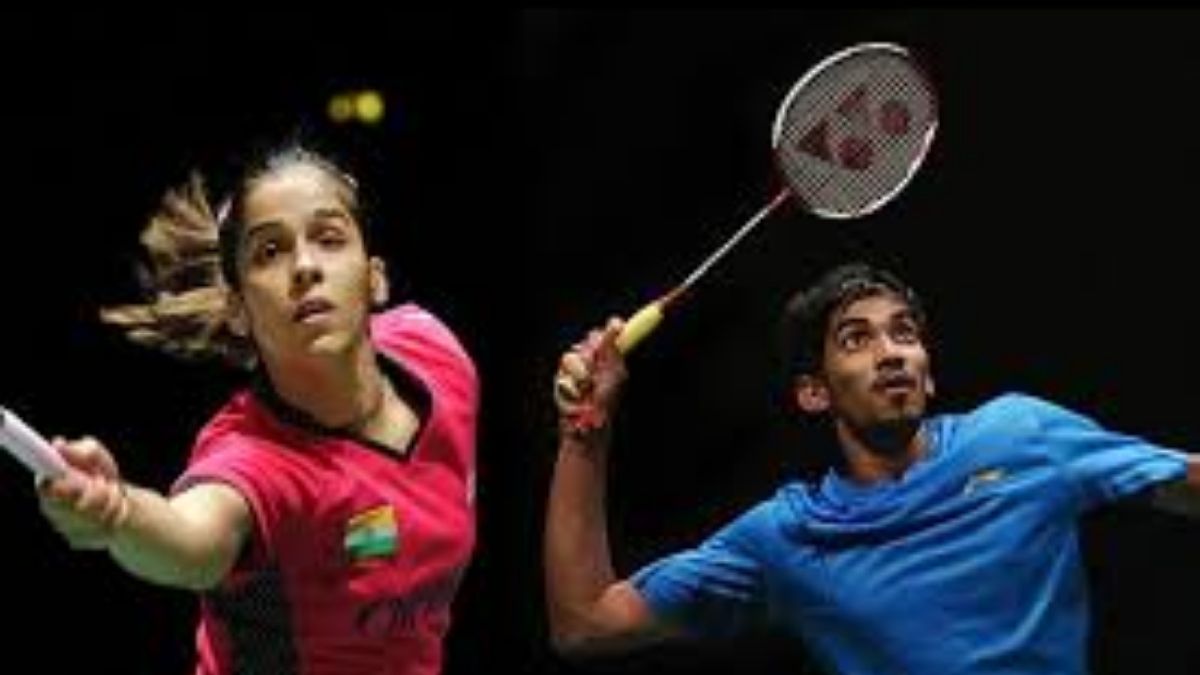 London Olympic bronze medalist Saina Nehwal made her winning debut in the Orleans Masters badminton tournament by defeating Rachel Daragh of Ireland in straight games in the opening round of the women’s singles on Wednesday. The fourth-seeded Indian, desperate to earn a ranking point as part of his fourth Olympic qualification campaign, defeated Rachel 21-9, 21-5 in just 21 minutes. Now she will face Marie Batomin of France.

Saina had decided to pull out in the opening round of the All England Open Championship last week due to injury. Top Indian male player  Kidambi Srikanth entered the third round after beating compatriot Ajay Jayaram 21-15, 21-10 in 25 minutes. Srikanth got a bye in the first round, while Ajay defeated fellow Indian Alap Mishra 19-21, 23-21, 21-16.

Defending champion Carolina Marin to not participate in this…

BWF decides not to hold any tournaments within the…

The pair of Pranav and Sikki also progressed

BadmintonOlympicsOrleans MastersSaina NehwalSrikanth KidambiYONEX All England Open 2021.
Share
Subscribe to our newsletter
Get your daily dose of Cricket, Football, Tennis & other favorite sports with handpicked stories delivered directly to your inbox.
You can unsubscribe at any time